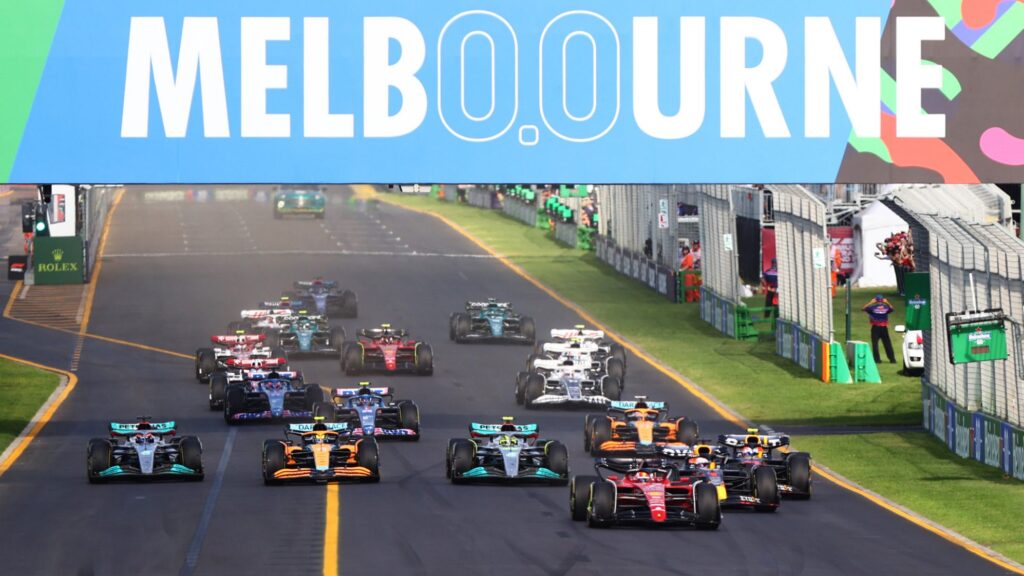 Formula 1 to race in Melbourne until 2035 in new agreement

The Australian Grand Prix will remain in Melbourne until 2035, following a deal to extend the race’s agreement beyond 2025 by a further 10 years. In addition, Formula 2 and Formula 3 will join the race weekend schedule for the first time from 2023.

More than 419,000 fans visited Albert Park for the 2022 Australian Grand Prix in April, making it the largest ever crowd for a weekend sporting event in Australia.

Albert Park has hosted the Australian Grand Prix since 1996, with significant investment made over the past two years in order to improve the circuit, fan experience and facilities – while further improvements, including to the paddock and pit lane, are planned in order to continue the circuit’s modernisation.

The date of next year’s Australian Grand Prix will be provided in due course, and once the 2023 calendar is finalised, it will be subject to World Motor Sport Council approval.

Stefano Domenicali, President and CEO of Formula 1, said: “I am delighted to confirm that Melbourne and the Albert Park circuit will continue to be on the Formula 1 calendar until 2035. The race has always been a favourite for the fans, drivers and the teams and Melbourne is an incredible and vibrant international city that is a perfect match for our sport.

“This year we saw huge crowds and passionate fans at the Grand Prix, and we are very excited by the future in Australia as our sport continues to grow. I want to thank the Victorian Government, Daniel Andrews, Premier of Victoria and Martin Pakula, Minister for Tourism, Sport & Major Events for their tireless support for the event in Melbourne, as well as Andrew Westacott and Paul Little from the AGPC for making this already long-term partnership secure for the future. We are all looking forward to being back in Melbourne next season with all our fans.”

Martin Pakula, Minister for Tourism, Sport & Major Events, Victorian Government, said: “The Australian Grand Prix has never been bigger, with more than 419,000 people flocking to Albert Park for this year’s race. We know how important this event is to our economy and that’s why we’ve delivered the longest extension for the race since it has been held in Melbourne.”

Andrew Westacott, CEO of the Australian Grand Prix Corporation, said: “This is a sensational announcement that is simply great for Melbourne and Victoria. It builds on our rich motor sport history as well as Melbourne’s love of big sporting events and provides aspiration to the next generation of Aussie racing stars. We’re proud of our strong relationship with Formula 1 and together we will grow the sport in Australia and the broader Asia-Pacific region. Everyone at the Australian Grand Prix Corporation looks forward to taking the Formula 1 Australian Grand Prix to new levels over the course of the next 13 years.”

Formula 1 have also announced that they are extending their partnership with Bandeirantes a Brazilian media company for another three years until 2025.

The new deal will extend to practise sessions as well as coverage of qualifying and the race.

Ian Holmes, Director of Media Rights and Content Creation at Formula One, said:“Formula One has always had a significant presence in Brazil and an illustrious history associated with the country so it’s fantastic that through these deals, we’re able to make the sport as widely available to as many fans as possible,”