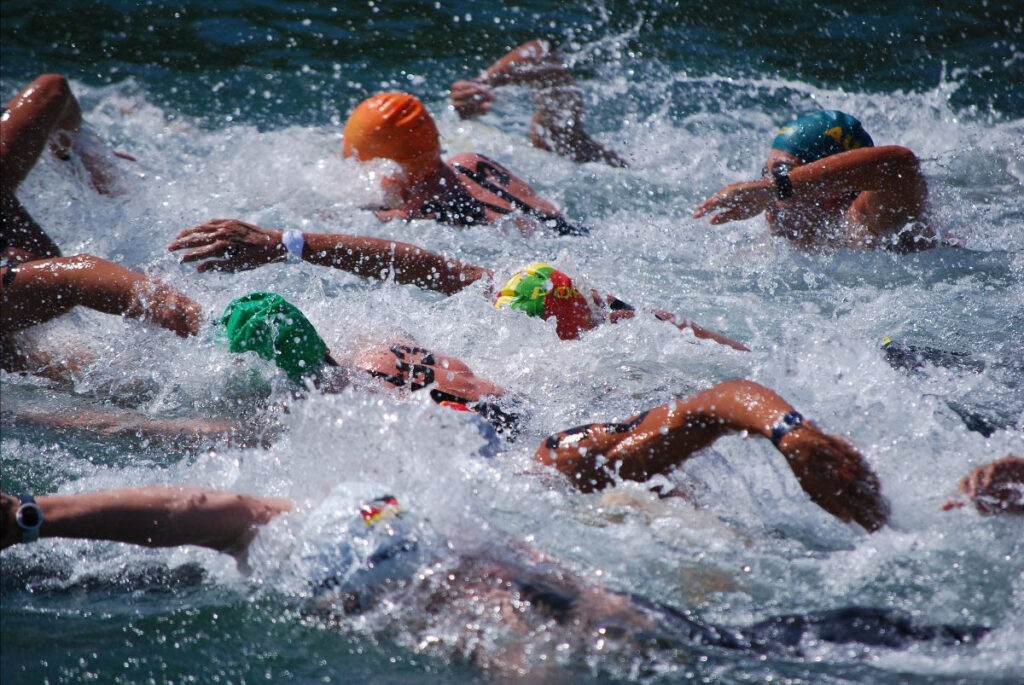 As the FINA Open Water Tour returns for its 17th season, the schedule for the world’s top open water swimmers has been set:

The first stop of 2023 is Golfo Aranci, Sardinia, marking the first time Italy has hosted a FINA open water event.

From Sardinia, the FINA Open Water Tour 2023 will head for the familiar waters of Setubal. The Portuguese coastal city hosted the FINA Olympic Marathon Swim Qualifier events in 2012, 2016 and 2021, and the FINA Marathon Swim World Series 2022 opener.

The Paris event will then follow the 20th FINA World Championships Fukuoka 2023. This stop in the French capital will also serve as an official test event for the Paris 2024 Olympic Games.

Marking a change from last year’s event in Paris, next summer’s competition will take place in the Seine.

The tour will then move to Asia, with Sun Moon Lake hosting its second FINA open water event. Racing will return to Hong Kong a week later, with the city set to host its 12th event.

The FINA Open Water Tour 2023 will then head to the Gulf of Eilat on the northern tip of the Red Sea in Israel, for the year’s final event. An experienced host, Eilat has hosted four previous FINA Marathon Swim events – including the 2022 finale – as well as the FINA World Junior Open Water Swimming Championships in 2018.

Athletes at each FINA Open Water Tour 2023 event will share a prize purse as well as an overall tour winner award, all equally paid out between men and women.

Olympic and FINA World Champion Paltrinieri is among those eagerly anticipating next season’s competitions. “It’s a great feeling to hear that next season we’ll start in Sardinia,” said Paltrinieri. “Racing in Italy is always special. I’m sure we’ll get a lot of fans and friends coming over to Sardinia to cheer us on. Sardinia is a beautiful place, especially for open water swimming. I’m really glad that a FINA event is back in Italy.”

On the women’s side, reigning Olympic champion Cunha is already eagerly looking forward to a new year with new challenges. “While I’m coming in as the two-time defending champion and six-time overall world series winner, it’s a really exciting and competitive time in open water racing,” said Cunha. “There’s a new generation of swimmers coming from the junior ranks, which will make next year’s tour that much more compelling.”

Added Cunha: “As one of the more experienced racers, I like this challenge. From the FINA World Championships to the FINA Marathon Swim World Series, I’m proud of what I was able to accomplish this year. Looking to 2023, I’m ready to take on a new year with new challenges.”

FINA President Husain Al-Musallam also expressed his excitement for next season’s competition calendar. “We have the right mix of familiar hosts together with a new entrant and competition venue to add to our open water swimming racing calendar in 2023,” the FINA President said. “From our start in Sardinia to the season’s end in Eilat, we can continue to see some of the best performances and closest finishes ever in open water throughout the FINA Open Water Tour 2023.”