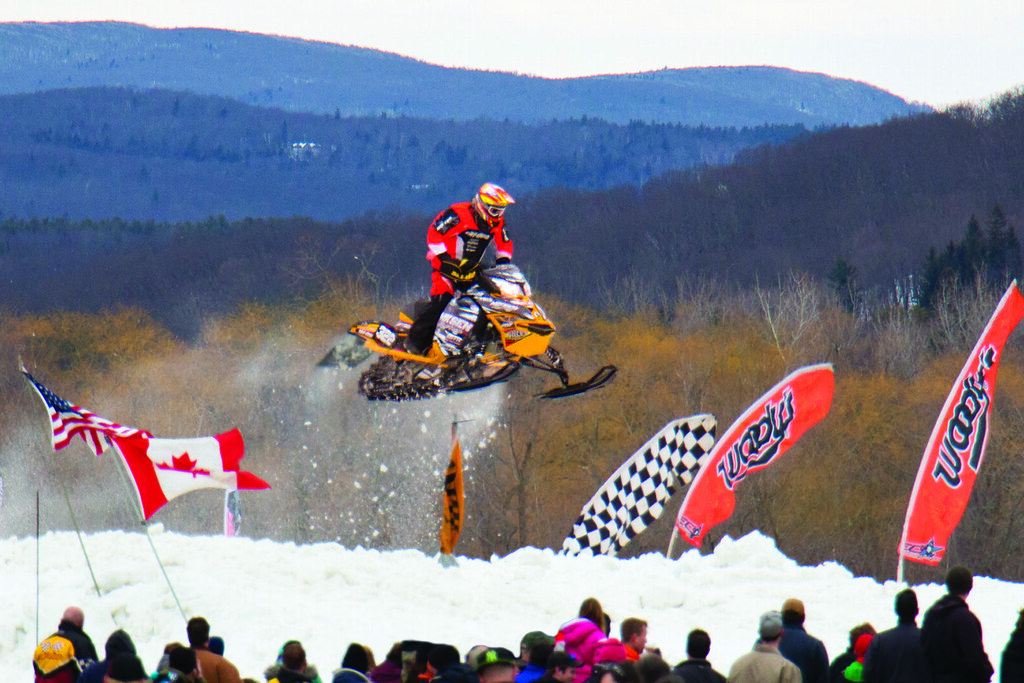 The FIM and Infront Moto Racing are delighted to share that the 2023 FIM Snowcross World Championship will head to Turkiye for the very first time.

The event, organised by the Turkish Motorcycling Federation and widely supported by the Kayseri Governor and Kayseri Metropolitan Municipality, will bring the world’s best riders together at Mount Erciyes with Kayseri Snowcross Centre being the most important winter sports centre in Turkiye.

In addition to the championships, the biggest Winter Festival in Turkiye will take place in Kayseri Erciyes. The festival to be held on 11-12 March 2023 will bring extreme sports fans and thrill seekers together at Mount Erciyes.

Kayseri is a large, industrialised city in Central Anatolia and is located around 350km from the capital city, Ankara.

Mount Erciyes (3.916 mt) is the symbol of Kayseri and one of the most important winter tourism centres in Turkiye. One of the few venues with that high quality of snow, Erciyes Snowcross Centre enjoys the intensive attention of ski fans while being notably close to the city centre.