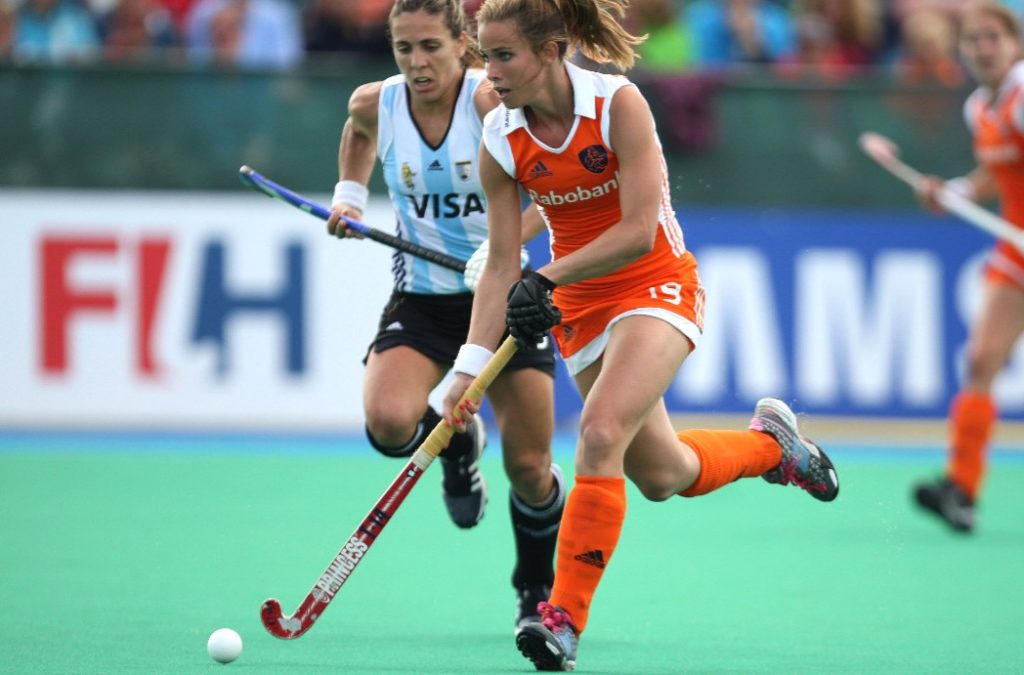 The International Hockey Federation (FIH) has launched the bidding process for hosting the FIH Hockey Men’s and Women’s World Cups which will be played in 2026.

The prestigious event, for Men like for Women, is the pinnacle of FIH events and is being played every 4 years. Both the Men’s and the Women’s World Cup involve sixteen teams amongst the best ones in the world.

The deadline for submitting the bids is 31 May 2022. The hosts will be decided by the Executive Board on 3 November and announced at the FIH Congress which will be held virtually on 4-5 November this year.

FIH CEO Thierry Weil said: “The FIH Hockey World Cup, for Men like for Women, means a lot to the global hockey community, in particular athletes and fans. Therefore, we’re looking forward to receiving numerous bids to host these prestigious events, which will capture the attention of all hockey fans around the world and where legends will be made!”