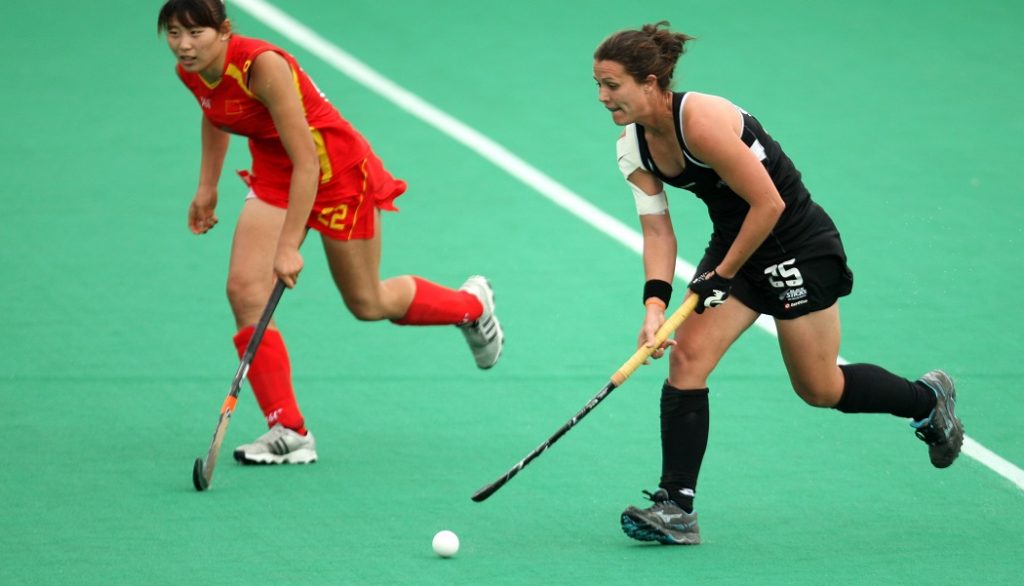 The International Hockey Federation (FIH) has engaged on a 5-year partnership with a gaming company – Gold Town Games (GTG) – which will develop a hockey manager game, available on mobile, planned to be released globally before the end of 2021 on Google Play and the App Store. The game will be free to download.

GTG is a Swedish, publicly listed, mobile game developer and publisher that makes competitive, intuitive and social sport manager applications. The company currently has three sport manager games in ice hockey, in football and, by autumn 2021, in American football.

“It is an honor for us at Gold Town Games to be able to produce the world’s first mobile hockey manager game. It will be a challenge but also lots of fun and hopefully we can please the fans. The game of hockey has old, strong roots and it’s going to be exciting to develop and publish a game to its broad and growing global fan base”, said Gold Town Games CEO Pär Hultgren.

Commenting on the announcement, FIH CEO Thierry Weil said: “As an International Federation, entering the gaming world is a must nowadays, frankly. We’re glad to be partnering with GTG to help us doing this with a high-quality product. The hockey manager game will add significant promotion to our sport by bringing it to the attention of the huge gaming community around the world.

From there, I do believe that a number of gamers will become hockey fans as well, and possibly even hockey athletes. That would be a really great outcome. Furthermore, with this new initiative, we’re also providing hockey lovers with a game they’ve been waiting for since a long time.”