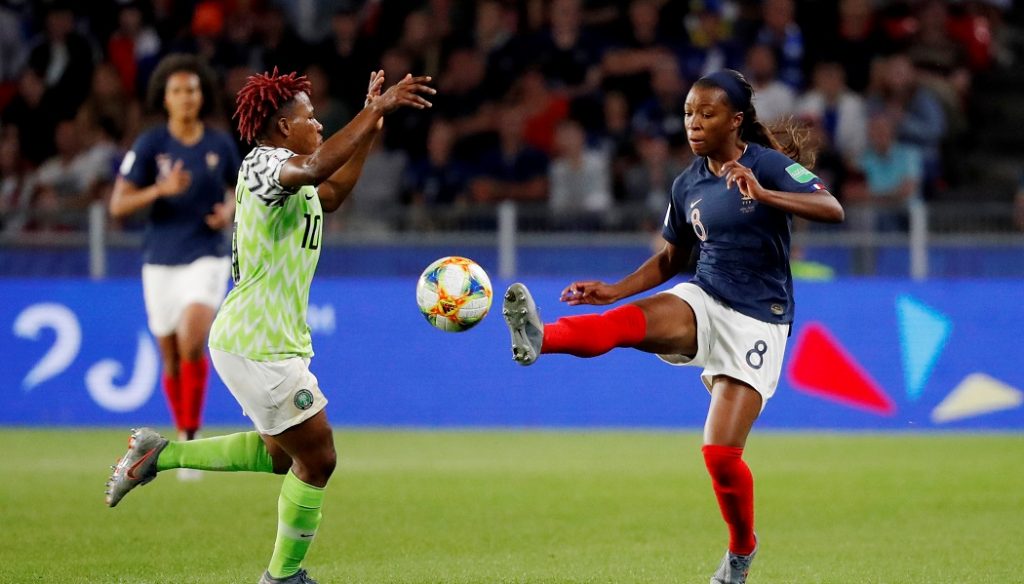 FIFA is excited to announce that it has awarded free-to-air FIFA Women’s World Cup 2023™ media rights in 28 European territories* to the European Broadcasting Union (EBU).

This agreement continues the long-lasting partnership between FIFA and EBU and will see EBU member broadcasters give more coverage to women’s football than ever before.

The rights include broadcast across TV, digital and radio.

Sarai Bareman, FIFA Chief Women’s Football Officer, said: “With the Draw now complete, the FIFA Women’s World Cup 2023 is set to be one of the biggest women’s sporting events ever with the tournament shaping up to be another truly game-changing moment for women’s football and for fans around the world.

“Alongside FIFA’s ongoing commitment to accelerate the growth and development of the women’s football, free-to-air broadcasters will play an important role in attracting new audiences and growing the women’s game. We look forward to working with the EBU and bringing the tournament and women’s football to new fans in the region.”

The FIFA Women’s World Cup Australia & New Zealand 2023 will truly be a tournament of “firsts” and an incredible celebration of football and sport: