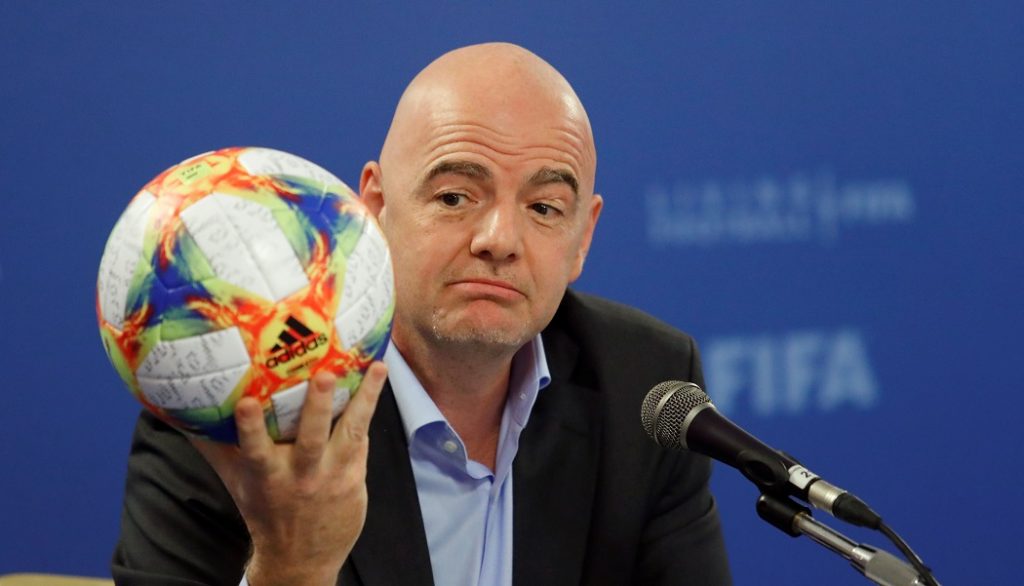 vivo, has been announced as the Official Smartphone and the only Official Sponsor in the smartphone industry of the FIFA World Cup Qatar 2022TM.

The company’s new foldable device the X Fold+, which was launched in mainland China in conjunction with FIFA’s 118th anniversary, is the first official foldable smartphone and it will appear in Qatar 2022 matches to provide support for the preparation and staging of the event. As the exclusive official smartphone sponsor of the FIFA World Cup Qatar 2022™, vivo will connect international football fans, who are as passionate about the beautiful game as vivo is, through its industry-leading smartphone technology.

vivo signed a six-year sponsorship agreement with FIFA in 2017, and this year’s event in Qatar will be the second World Cup vivo has sponsored after having done the FIFA Confederations Cup 2017TM, the FIFA World Cup Russia 2018TM and the FIFA Arab Cup Qatar 2021TM. For football events, vivo also sponsored the UEFA EURO 2020™. vivo remains committed to supporting the development of football through its various football sponsorships.

As one of the oldest sports, football is hugely popular around the world. It embodies teamwork and pursuing the same outcome to achieve one goal. Regardless of race, gender, and age, football always has the power to bring people from different cultural backgrounds together to build strong connections and break barriers.

vivo started its globalization journey in 2014 and now covers more than 60 countries and regions across the globe. vivo has always adhered to consumer orientation and is committed to using innovative technology to provide excellent smartphones and other products for users around the world. Together, with FIFA World Cup Qatar 2022™’s expected global audience of 5 billion and over 400 million active vivo users worldwide, vivo and FIFA are looking forward to connecting with audiences worldwide through the shared passion of football.

vivo believes that the development of sports and technology shares a similar philosophy – empowering people to live a better life through continuous breakthroughs and innovations. Through its sponsorship, vivo will play an integral role in helping FIFA host an open and inclusive event for all people around the world. As the only Official Sponsor of FIFA World Cup Qatar 2022TM in the smartphone industry, vivo would like to invite global users and football fans to record wonderful moments that will spread the happiness among family and friends.

“Football has the power to bring people together. vivo believes that innovation can help football fans build a community and share exciting World Cup experiences with everyone across the globe, whether they are watching the games at a football stadium or enjoying the experience from afar,” said Spark Ni, Senior Vice President and Chief Marketing Officer at vivo.

During the FIFA World Cup Qatar 2022™, vivo will provide industry-leading flagship smartphones to FIFA World Cup staff to help them complete their preparations with cutting-edge technologies, and boost the hosting of a successful event.

vivo will also launch the #vivogiveitashot campaign during the FIFA World Cup Qatar 2022™ to celebrate the event. Through this campaign, vivo hopes to recreate those beautiful and impressive moments and also show the courage of people who tackle challenges head-on. It’s believed this campaign will give people across the globe the power to express themselves through their love of football and the FIFA World Cup Qatar 2022™.