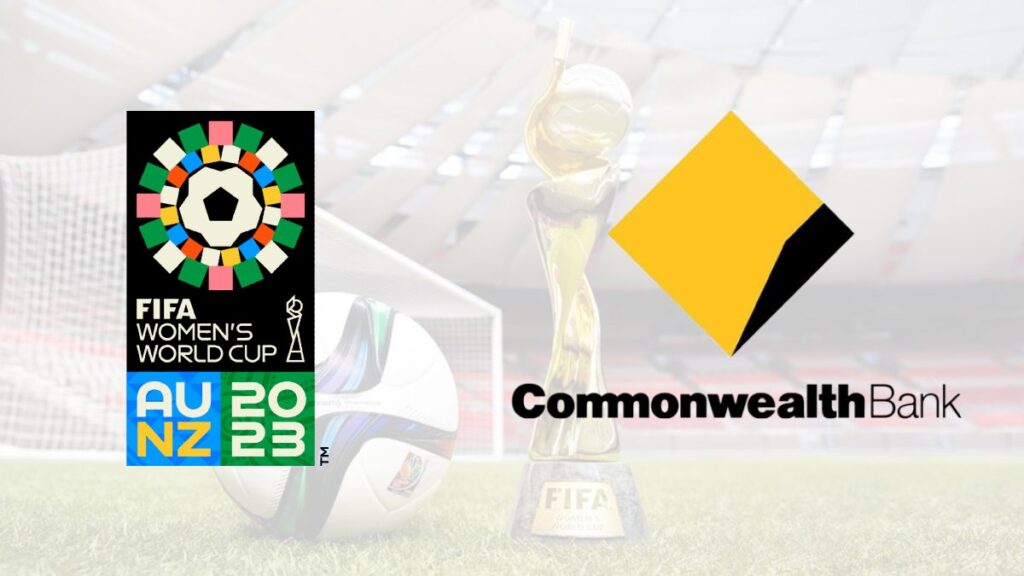 FIFA has today announced that Commonwealth Bank (CommBank) has signed on as a FIFA Women’s World Cup 2023™ Official Supporter for next year’s tournament, with the bank further affirming its commitment and investment into women’s football.

By supporting the FIFA Women’s World Cup Australia & New Zealand 2023, Commonwealth Bank becomes one of the largest brand investors in women’s sport in Australia – which only further highlights the growth and trajectory of the game not only locally, but across the globe.

CommBank and FIFA will work together on many initiatives and activations as the countdown to the largest women’s sporting event on the planet continues, most notably the CommBank FIFA Women’s World Cup 2023 Player Escort Programme, which will see 1,500 children aged 6-10 accompany players onto the pitch before matches in a once-in-a-lifetime opportunity.

“These goals are closely aligned with the objectives of FIFA’s own women’s football strategy, so this partnership truly is an exceptional fit. We look forward to working closely with Commonwealth Bank over the coming months as together we aim to inspire kids and communities through the power of women’s football.”

Sam Kerr OAM, Captain of the Matildas, Australia’s senior women’s national football team, said: “When I was growing up, women’s football didn’t have the visibility and support it has today. To have a partner like CommBank supporting the FIFA Women’s World Cup 2023 shows how far we’ve come. I want to use the FIFA Women’s World Cup 2023 as a way to show all Australian girls that they can achieve great things through football.”