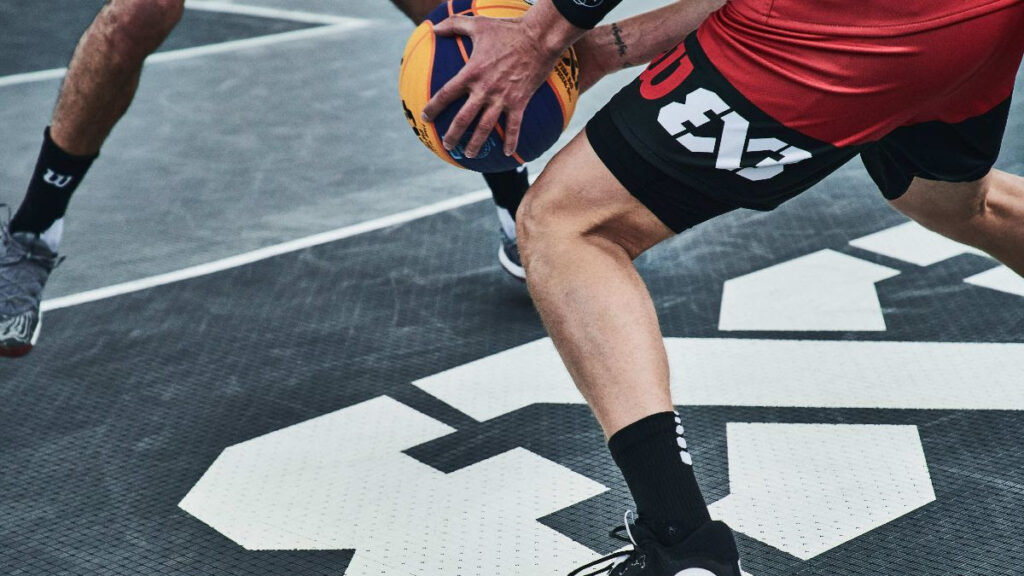 The International Basketball Federation (FIBA) and celebrity streamer Ibai Llanos partnered to make 3×3 viral during the first edition of the FIBA 3×3 Streamers Tournament on September 12, 2022.

The event broadcast was the number one most watched stream worldwide on Twitch that day. An average of 150,000 fans followed the game live, with a peak at 193,000 users. In total, more than 2 million people have already watched the event on Ibai’s Twitch channel.

Ibai has won the Best Streamer of the World Award twice and currently ranks as the number four most followed account on Twitch. His young urban audience came from all around the world, from Spain, USA, Argentina, Mexico to France.

The event saw some of the most famous streamers and content creators from Spain and Latin America lace up their sneakers to compete in an actual 3×3 event on an official court with the official rules of the Olympic discipline.

This means the outstanding live views and engagements were just the tip of the iceberg. After the final buzzer, the participating influencers went online to review, react and share content about the event, generating more than 20 million views. The event also had a significant, positive impact on FIBA3x3’s owned channels, in the form of 10,000 new followers in a few days.