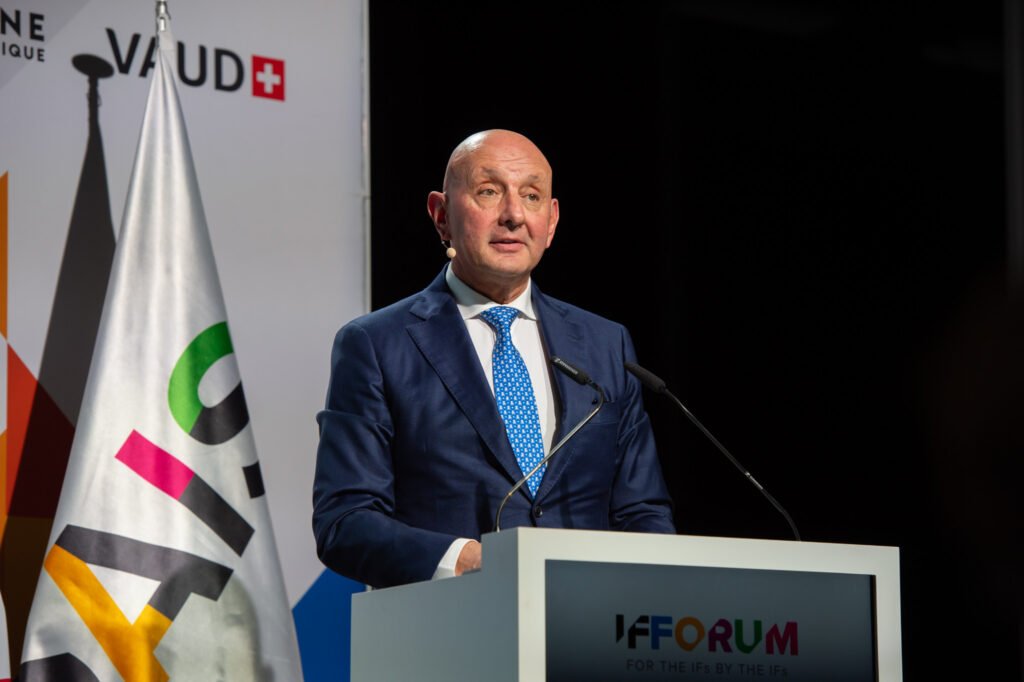 Ivo Ferriani has been re-elected as president of the International Olympic Winter Sports Federation (AIOWF) as reported by insidethegames.

Ferriani was first elected AIOWF President during an online meeting in 2020 when he replaced Gian Franco Kasper, the former President of the International Ski and Snowboard Federation (FIS), who retired from the position having only served half of his last term.

In addition to the 62-year-old Italian retaining his post, Kim Jae-youl, Einars Fogelis, Beau Welling, and Olle Dahlin have also been reinstated as AIOWF Council members.

The FIS did not present a nomination so the floor presented the body’s President Johan Eliasch as a member.

The FIS will then consider whether it accepts the nomination.

During the last AIOWF Presidential election in May, Ferriani prevailed although the process was disputed by Eliasch who argued that it was invalid.