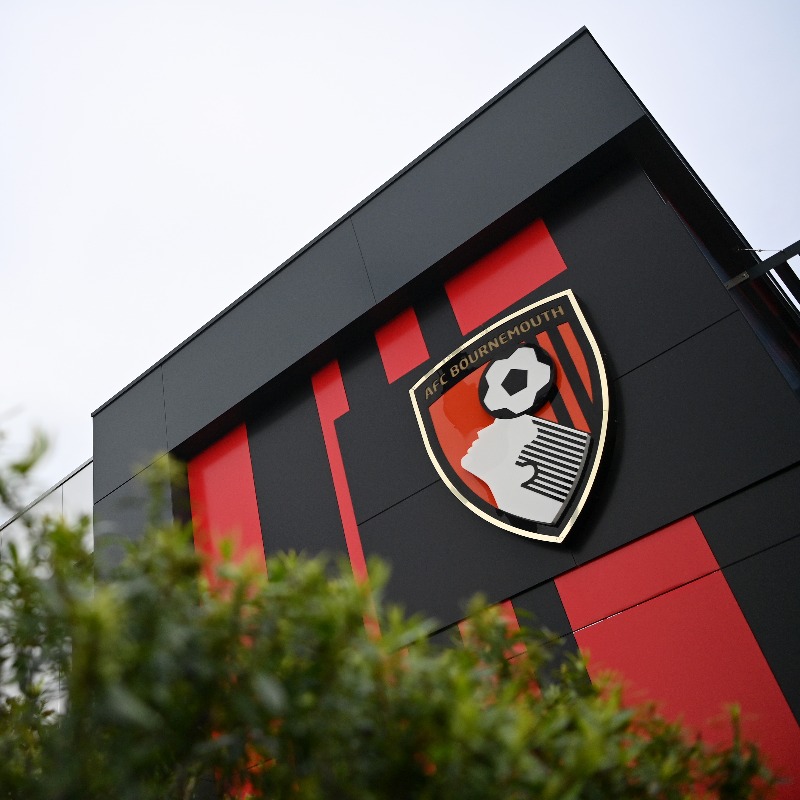 AFC Bournemouth can confirm that owner Maxim Demin has sold his 100% stake in the club to Black Knight Football Club, of which Bill Foley is the Managing General Partner, with a number of limited partners including a 50.1% interest for Cannae Holdings Inc., and certain other investors many of whom invested in the Vegas Golden Knights.

Bill had attended the Cherries’ victory over Leicester City in October ahead of completing the deal, which has now been ratified by the Premier League.

A businessman and philanthropist, Bill also has an extensive background in sports including tremendous success as the founder and owner of the National Hockey League’s Vegas Golden Knights, the first major league sports team in Las Vegas.

Bill and his partners are committed to providing the investment to sustain and build upon AFC Bournemouth’s recent accomplishments, which includes returning to the Premier League in 2022/23, where the Cherries have spent six of the last eight seasons.

Bill is committed to increased investment in AFC Bournemouth’s first team as well as the academy and fan experience at Vitality Stadium, on top of immediately beginning construction of a state-of-the-art training centre and increasing financial commitment to the AFC Bournemouth women’s team and girls’ teams.

Assuming the role of Chairman with immediate effect, Bill will be attending the club’s next home match, against Crystal Palace on 31 December. Having also purchased a home in the local area, Bill reaffirms his commitment to the football club and surrounding community.

“I have tremendous respect for the passion and support the Bournemouth community shows for this club and believe that connection to the community is the foundation for success of any sports team,” Bill said.

“We will move forward with an ‘always advance, never retreat’ approach that has defined all of my endeavours. I am committed to work with the best football and business minds available to enhance player development, facilities, and the fan experience to put AFC Bournemouth in the best possible position to succeed.”

Maxim moves on after 11 years as AFC Bournemouth’s owner, a run which included the club’s ascension from League One to the Premier League in less than five seasons.

Bill added: “Without the belief and financial backing of Maxim and his family, AFC Bournemouth might well have ceased to exist. Maxim’s support and involvement has allowed the club to establish itself as a top-flight team. We’d like to thank him for his co-operation throughout the process and praise his hard work whilst owner of the club. We wish him well as he focusses on his other business endeavours.”

The minority ownership group is led by award-winning actor, director and producer Michael B. Jordan and Nullah Sarker (The Players Tribune, Davis Cup). AFC Bournemouth is Michael’s first foray into professional sports ownership, as he and Nullah will work closely with Bill in areas including global marketing and internationalisation of the club.

Bill’s sports background is highlighted by the performance of the Golden Knights, who debuted in the 2017/18 season with the most successful campaign for an expansion franchise in any sport, reaching the Stanley Cup Final. The first major league professional team in Las Vegas, it has enjoyed perennial on-and-off-ice success and spawned growth in Vegas as a professional sports hub and an exploding youth hockey market.

Bill has also led the construction of multiple sports venues in the Las Vegas Valley, including The Dollar Loan Center, City National Arena, and Lifeguard Arena. Outside of sports, Bill has successfully founded, grown, and operated numerous ventures in the financial and technology sectors, hospitality, and vineyards.

Bill’s philanthropic efforts include the Vegas Golden Knights Foundation, the Folded Flag Foundation, and the Foley Family Charitable Foundation, all of which are committed to giving back to the community.