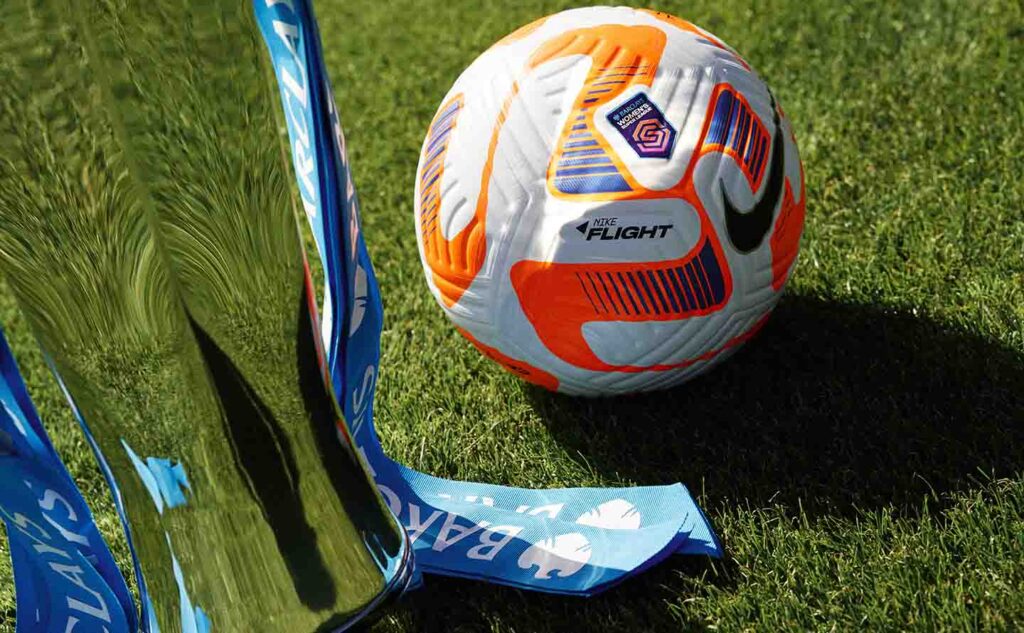 The agreement will see Nike’s Flight ball technology being introduced for the first time when the new season kicks-off in the Barclays Women’s Championship this weekend (August 20-21), and the Barclays Women’s Super League on September 10-11. Each competition will have its own branded ball, while the FA Women’s Continental Tyres League Cup will have a competition branded ball for the Final in March.

Breakthrough Aerowsculpt technology uses features on the surface of the ball to help air move around it more easily. That means less wobble in the air and a more stable, predictable flight path.

We have a longstanding relationship with Nike that stretches back to 2013, and this new partnership highlights a big step forward for the women’s professional game, associating itself with a brand that looks to invest in women on and off the field.

Our partnership with Nike will allow for continued investment into the women’s game, from grassroots level right through to the professional game, as we looks to further develop the sport following England’s magnificent triumph at this summer’s UEFA Women’s EURO.

Navin Singh, FA Commercial Director, said: “I’m delighted that we are able to expand our relationship with Nike and have one of the most recognised sports brands in the world partnered with the Barclays Women’s Super League, Barclays Women’s Championship and the FA Women’s Continental Tyres League Cup.

“Nike continuously push the boundaries when it comes to investment in women and giving them the opportunity to succeed, which is exactly what we strive to do in the women’s game. This is a really positive step for both parties, and I look forward to us working with Nike going forward.”

Whitney Malkiel, vice president, global women’s, Nike, said: “The energy in women’s football in England right now has never been higher as we enter into this partnership with the FA at such a critical moment in our long-standing efforts to help keep growing the women’s game.”