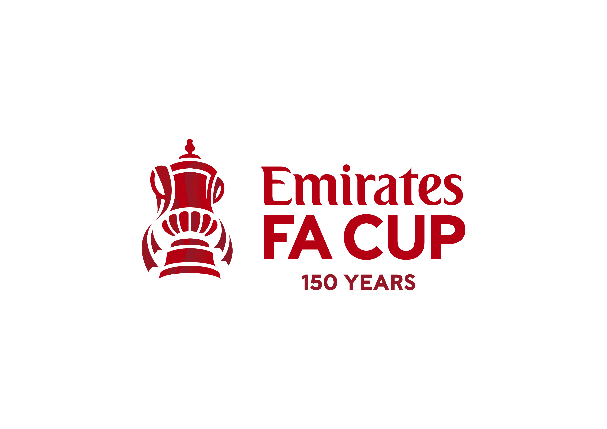 FA And Emirates Extend Partnership Until 2024

The Football Association [The FA] and Emirates have extended by a further three seasons which will see the world’s most revered knockout football competition continue to be called the Emirates FA Cup until 2024.

Emirates became the title sponsor of The FA’s flagship competition in 2015, which gave the airline global and exclusive rights to its brand and properties. The partnership was later lengthened by three seasons in 2018 following a highly successful period of collaboration.

The Emirates FA Cup involves more than 700 competing clubs and 10,000 players across ten levels of the English football pyramid. Not to mention, countless fans both at home and abroad, which help bolster Emirates’ position within its domestic and global markets.

Over 100 million domestic viewers tuned in throughout the competition last season, with 9.5 million for the Final alone, which was broadcast in over 50 countries worldwide. With the BBC being joined by ITV as the host broadcasters for the 2021/22 season, even more people will be able to enjoy its 150th anniversary season free-to-air.

Marzena Bogdanowicz, The FA’s Interim Head of Partnerships, said: “We’re extremely pleased to extend our established partnership with Emirates until 2024. Over the past six seasons, the combination of such a recognisable brand and the world’s most historic cup competition contributed towards significant investment back into football and allowed us to reach even more fans than ever before. Renewing this partnership as we emerge from a global pandemic is testament to our excellent working relationship and we look forward to the seasons ahead.”

Tim Clark, President of Emirates, said: “As the most prestigious and historic football competition in the world, the Emirates FA Cup is renowned for creating iconic sporting moments and providing a platform for grassroots teams and Premier League giants alike, to shine on English football’s biggest stage. These are some of the many reasons why we remain incredibly proud of our long-standing partnership with The FA and we look forward to continuing our partnership with the tournament for a further three seasons. As we look ahead to the 150th year of the tournament and beyond, we hope to connect even more fans to their favourite teams, both in the UK and across the world, so they too can experience the magic of the Emirates FA Cup.”