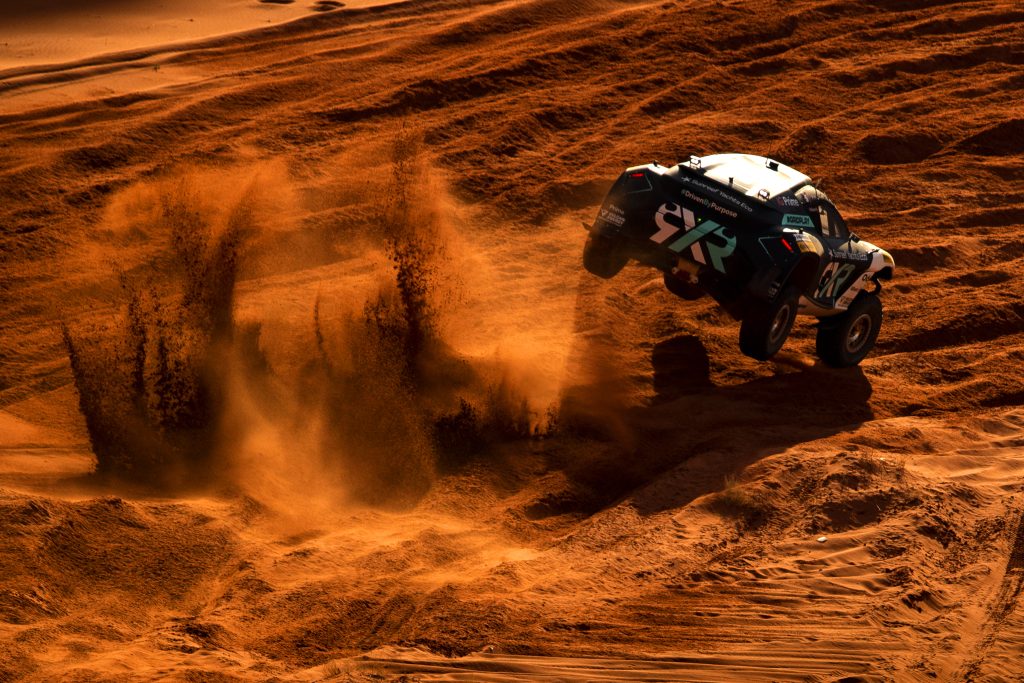 DAZN will air Extreme E’s events in Japan as well as its rest of world territories. This will include the live and on-demand streaming of the Championship’s five X Prix in 2022 as well as the magazine programme, preview and review shows – in English.

DAZN is the world’s leading sports streaming platform. Created in 2016 by fans for fans, it leads the charge to give affordable access to sport anytime, anywhere. DAZN is available on internet-connected devices, including smart TVs, smartphones, tablets, PCs, game consoles, streaming sticks and set-up boxes. In December 2020, DAZN expanded to become available in more than 200 countries and territories, reinforcing the commitment to become a global sports destination platform.

“I am delighted to be renewing our partnership agreement with DAZN. As a sport without spectators on site, it is vital for us to reach as many people as possible and the best way to do this is through a screen.

“As a premium OTT platform, DAZN is hugely valuable to us in developing a youth orientated audience which is an incredibly important market to our Championship. We know that DAZN’s key audiences are particularly passionate about issues surrounding equality and the environment, both of which are key pillars of Extreme E. We look forward to bringing more thrilling action to DAZN in 2022, as well as the wider messages surrounding electrification, environment and equality.”

“We are incredibly excited to be broadcasting the second season of Extreme-E on the global platform. As a company DAZN stand for innovative ideas, edge of your seat action and gender equality in sport and Extreme E ticks all those boxes. Last year saw a very competitive, fun and exciting racing series and we look forward to showing another brilliant season live on DAZN.”

Extreme E, which began its highly anticipated Season 2 in NEOM,  Saudi Arabia, on 19-20 February, has some of the biggest names in motorsport competing once again for honours this year. Formula One World Champions Lewis Hamilton, Nico Rosberg and Jenson Button, all Extreme E team founders, were joined this year by motorsport giants, McLaren, in a bid for coveted podiums in some of the world’s most remote and environmentally challenged locations – with the aim to drive global awareness of climate change.

And all this exciting racing entertainment, from racing action to Extreme E’s magazine shows highlighting the environmental endeavours of the championship, will air on DAZN.