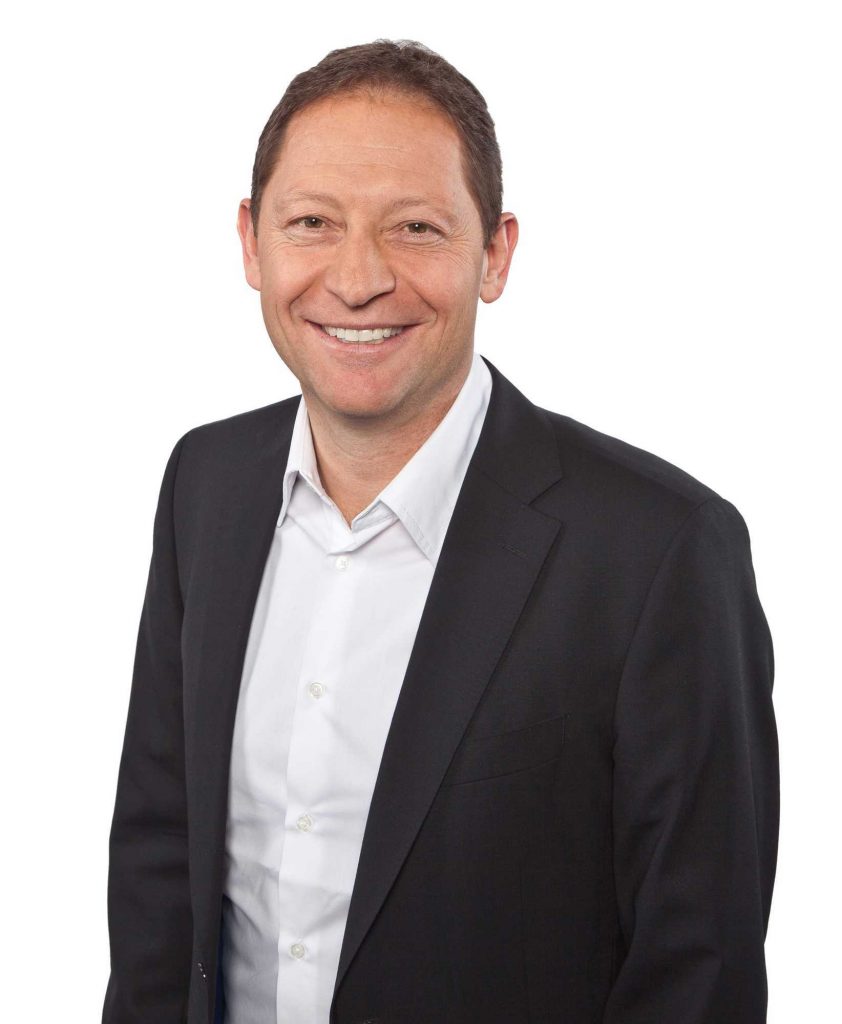 “We’ve Had Over 140 Million Households Watch The Event”

European Cricket League’s CEO Roger Feiner is a former Director of Broadcasting at FIFA, the world governing body for football. As an eminent broadcast professional, Feiner has also held key positions as MD at Teleclub Sport and VP of MySport, Europe’s leading sports content platforms. iSPORTCONNECT spoke with him to find out more about the league’s operations.

How did the ECL manage to get its broadcasting off the ground?

My background has been basically all TV but I’m also a media lawyer, so I brought a production company to Switzerland that was in media tech and that was brought by NEP. I spoke with NEP about ECL and wanted them onboard as they produce cricket all over the world, so to get us going they flew in experts and helped us with proper production.

Now, after 18 months, I can say with confidence that I have learnt the nuances of broadcasting cricket!

What improvements have been made to the ECL as it has developed?

We followed what we refer to as the ‘Digital Silk Road’ to get the perspective of people in parts of the world where cricket is already extremely popular and we’ve bolstered our social media presence through this as well.

Is it difficult to find sponsors?

I think initially we had a status where people did not know about us. I’ve been in the media and sport business for many, many years now, but what we do is surprising and doesn’t actually fade into this traditional system of sports and being a commercial partner in sports.

We can build the bridge between Asia, especially India, of course, and Europe. I think Europe is still a very traditional region. We can build that bridge together. When we started ECL, it was only on for three days, but even during these three days we reached so many households. We have beaten a world record by producing cricket on a daily basis for 180 days, we know we can sell the product as it’s a huge platform where brands can gain visibility.

What kind of numbers are you gaining from the broadcasts and where are most of your viewers from?

The main communities are coming from India and Australia at the moment, which was expected.

As per the numbers, 60%-70% are coming from there. ECL is our big event and then we have national events which are more like series, but for ECL we’ve had over 140 million households watch the event. We also have around 500,000 viewers from the UK which is a good number too.