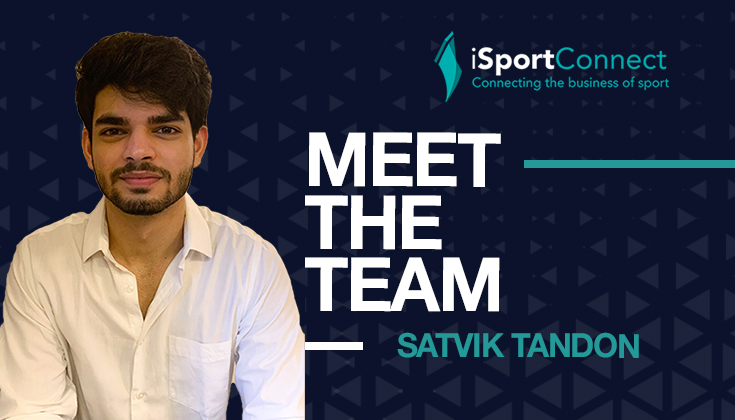 This week’s Meet The Team piece comes from Satvik Tandon, looking at the introduction of esports at the Asian Games 2022 in China.

Esports is a thriving global industry in which skilled video gamers compete. It is different from standard video gaming but includes competitions in a variety of video games similar to how traditional sports have competitions in baseball, basketball, and football.

The tournaments usually consist of amateur or professional gamers competing against one another for a cash price. Unlike any other traditional sport, where men’s and women’s games are split, esports is technically mixed with male, female, and non-conforming players. As well as this, esports is also open to all, regardless of physical ability.

In recent years, esports has progressed greatly. In fact, it is going to make its historic debut at the Asian Games 2022, which will be held in Hangzhou, China from September 10th to September 25th, 2022, with medals awarded in eight games. This recent announcement by the Olympic Council of Asia (OCA) has caused quite a stir in the industry, with many hopes and expectations.

“The decision to incorporate esports into the Asian Games was taken in collaboration with Alisports, the sports branch of Alibaba.”

The decision to incorporate esports into the Asian Games was taken in collaboration with Alisports, the sports branch of Alibaba (the Chinese online retail giant and top-tier Olympic sponsor). The Asian Electronic Sports Federation (AESF) will serve as esports’ technical delegate. They will be in charge of the Asian Games 2022 qualifying competition and management.

During this event, eight medal events along with two demonstration games will be held, reflecting the popularity and growth of electronic sports in China and Asia. Esports will be included in the category of “intellectual property,” which includes events like chess. FIFA (EA SPORTS), the Asian Games versions of PUBG Mobile and Arena of Valor, Dota 2, League of Legends, Dream Three Kingdoms 2, Hearthstone, and Street Fighter V are amongst the eight medal games. Each event will be awarded a gold, silver, or bronze medal. Apart from these eight medal events, Robot Masters and VR Sports are the two demonstration games.

All the esport events of the Asian Games 2022 will take place in the Xicheng District. The stadium is currently under construction and is expected to be finished by October 31, 2021. It will cover an area of 80,000 m2 (about 50 square miles) and have a capacity of 4,087 people. The venue will be designed with a vortex-structure for the events.

The gaming industry we see today is vastly different from even ten years ago. One of the very first esports events happened all the way back in October of 1972 at Stanford University, where students competed in the video game Spacewar. The grand prize for the winner was a one-year subscription to the renowned Rolling Stone Magazine. Even though this event was not an official esports event, it was certainly the start of something new in the world of gaming.

“Back in the 2018 Asian Games, esports was a demonstration event, meaning that the medals won by the competitors were not considered in the final medal tally.”

Back in the 2018 Asian Games, esports was a demonstration event, meaning that the medals won by the competitors were not considered in the final medal tally. This is the second time that esports will be competed in as a medal event. The first instance occurred during the 2019 ‘Southeast Asian Games’ in the Philippines, where teams competed in Mobile Legends: Bang Bang, Arena of Valor, Dota 2, StarCraft II, Tekken 7, and Hearthstone. The Philippines won gold in Mobile Legends, StarCraft II, and Dota 2. Thailand won gold in Tekken 7 and Arena of Valor, while Malaysia won gold in Hearthstone.

The world of esports is still on the rise with no hint of slowing down. The industry is growing every day. Traditional teams have now fully recognised esports, and millions of dollars in sponsorship for esports teams in large-scale events is happening. With the momentum that esports is running with, the future continues to look bright for the industry.

But will we see it taking place within the Olympic Games in due course? We shall see. There are so many options for potential games to play it would certainly be interesting to see which the IOC would choose in that scenario.

One thing is certain, it’s closer than ever…