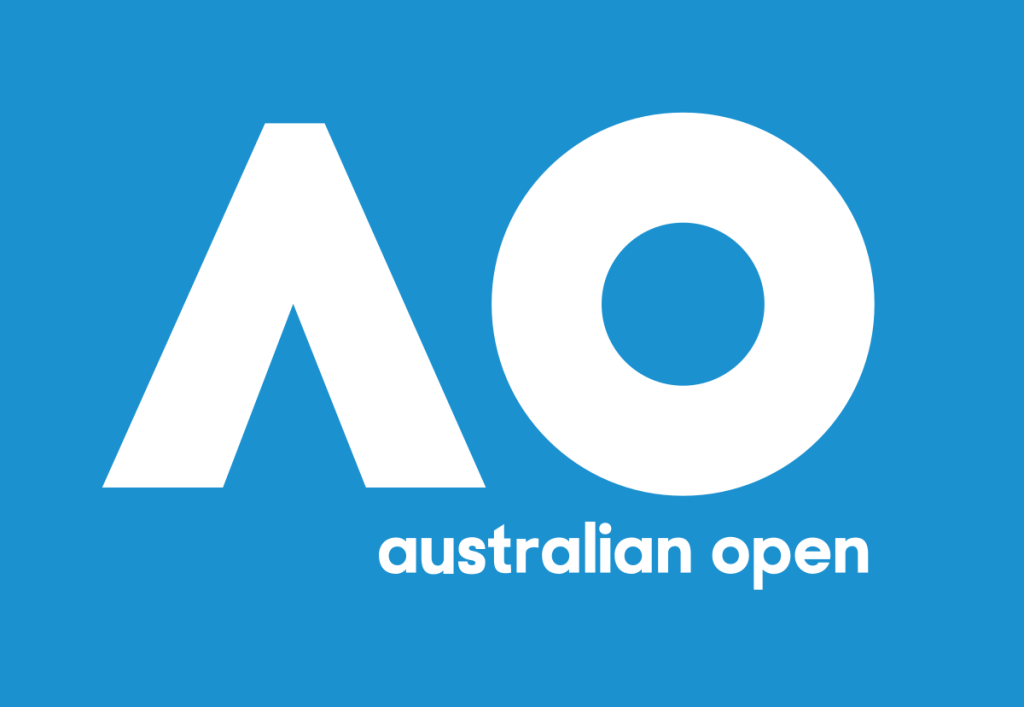 ESPN and Tennis Australia have signed a nine-year agreement – 2023 to 2031 – for continued exclusive live “first ball to last ball” coverage across ESPN, ESPN2 and ESPN+ for the Australian Open, tennis’ first Major of the year.  Action from Melbourne will be comprehensive, with every match from all 16 courts – all singles (including qualifying), doubles, juniors, wheelchair and legends.  The agreement continues ESPN’s longest professional sports programming relationship – since 1984.  The 2023 Australian Open takes place next January 16-29.

“We are proud of our nearly four-decade relationship with Tennis Australia and are thrilled to continue our exclusive coverage of one of the sport’s most important events,” said Jimmy Pitaro, Chairman, ESPN and Sports Content.  “The Open has provided so many memorable moments on our networks. With the capacity and quality of ESPN+, we can bring fans Down Under for every match, from qualifying through the championship of each division.”

“Together we look forward to connecting with an even wider fan base in the United States and Canada and attracting new audiences across multiple platforms,” he continued. “As well as comprehensive coverage of the compelling on-court action, we will work together to also showcase the human stories, the personalities of the players and their teams, their preparation for competition on the Grand Slam stage and their journey to greatness.”

With this agreement, ESPN+ will feature more than 1,300 matches and 3,000 hours of coverage from the sport’s Majors throughout the year, with rights to three of the four.