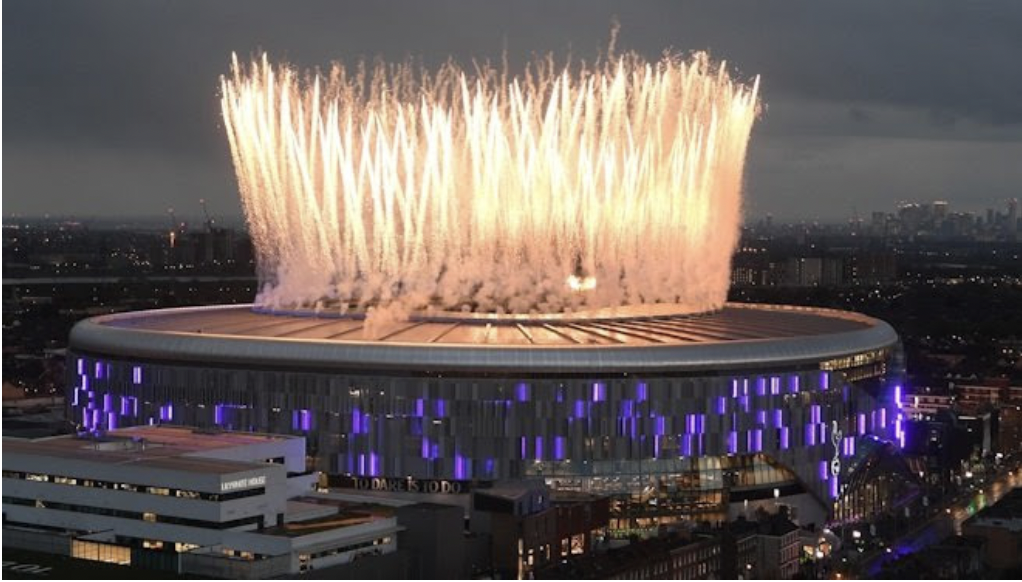 With the XXII Commonwealth Games in Birmingham, the truly inspirational backdrop of England winning the UEFA Women’s Euros 2022 and the 10-year anniversary of the London 2012 Olympic Games, England Hockey combining with Hockey Wales are delighted to announce further information on how our own major events can excite and inspire our sport through our bid to host the FIH Hockey Men’s Hockey World Cup in 2026.

It is a hugely exciting bid aimed at transforming the sport and showcasing it at its very best on the world’s stage:

England and Wales are in a competitive bid process to win the opportunity to host the 2026 FIH Hockey Men’s World Cup. The International Hockey Federation (FIH) have received competing bids from Germany, South Africa and a joint bid from Belgium/Netherlands.

The hockey community and sports fans across the UK (and beyond) are being invited to show their support and excitement for the event and can Back The Bid at the  England Hockey website. Organisers hope that a strong show of support will give the FIH further confidence to award the event to England and Wales.

England Hockey Chief Executive Nick Pink and Hockey Wales Chief Executive Ria Burrage-Male said: “We are delighted to share more details of our joint proposal for the FIH Hockey Men’s World Cup 2026. Across all of the partners we are hugely excited about what the bid can do for hockey.

“All of us within the sport know how amazing hockey is, and by hosting a world cup on home soil, at Cardiff Arms Park, cinch Stadium Franklin’s Gardens, Twickenham Stoop and Tottenham Hotspur Stadium, we would create the opportunity to take hockey to new fans and new cities. The event showcases the best the sport has to offer on the pitch, and also creates a platform to build a lasting social impact through the sport across the UK.

“With the Commonwealth Games currently taking place in Birmingham we’ve seen great support for international hockey with now more than a million tickets sold for hockey in the UK since London 2012. We’d like to encourage the hockey community to Back The Bid, your support is absolutely essential to our bid and how we can deliver the most impactful hockey event ever seen on these shores.”

The Secretary of State Nadine Dorries said: “I am delighted to support the England and Wales bid for the FIH Hockey Men’s World Cup 2026. Today marks an important step – the announcement of our unique four-stadia approach, spreading the benefit of this exciting tournament across England and Wales, utilising innovative technology in world class stadia in Cardiff, Northampton and London.

“Alongside UK Sport – the Government’s lead strategic agency for Major Events – the UK Government looks forward to working with England Hockey, Hockey Wales, all host partners and the FIH in the latter stages of the bid process to secure a hugely successful event for our nation.”

Andrew Owen, MD for Major Events at CSM Sport & Entertainment said: “Football fans, NFL fans and rugby fans may be accustomed to seeing their teams perform in stadia like those at Spurs or the Stoop. But for hockey fans this will be something truly special as they see their sport on the biggest stage of all – the atmosphere will be electric. Using proven technology we will transform the event experience for players, fans and the media. This represents a step-change for a sport that is something of a sleeping giant. Our stadium model allows hockey to take its place alongside some of the other big world cups in Cricket, Basketball and Rugby.”

This bid is supported by representatives from all corners of the sporting landscape; with a collective desire to use the event as a force for good, both for sport and also for wider social impact. The bid partners are England Hockey, Hockey Wales, UK Sport, CSM Sport & Entertainment, Greater London Authority, Welsh Assembly Government, West Northamptonshire Council, Cardiff Council, Cardiff Rugby, Harlequins F.C Northampton Saints and Tottenham Hotspur FC.

Wales’ Deputy Minister for Arts and Sport, Dawn Bowden said: “I am pleased to throw the support of the Welsh Government behind this exciting bid. Wales has a proud record of hosting world-class international sporting events. We offer sports fans an experience to match the very best anywhere in the world, with world-class facilities and incredible tourism offerings.

“We will work in close partnership with our colleagues at Hockey Wales to ensure the bid has the best possible chance of being successful.”

Zach Wallace, captain of England men’s hockey team, and Rupert Shipperley, captain of Wales men’s hockey team said: “The prospect of playing in a men’s World Cup on home soil is incredible and all of us in our squads are hugely excited about what may lie ahead. The four stadia that are being proposed are truly inspirational, and on top of that the event can leave a lasting legacy for the entire sport, helping boys and girls from all backgrounds to see hockey for the amazing, welcoming game it is.”

The last men’s Hockey World Cup in England took place in London in 1986 but it has never been hosted in Wales. In 2018 London hosted the very successful Vitality Hockey Women’s World Cup, at the time the biggest stand-alone female sporting event the country had ever seen.  Lee Valley Hockey and Tennis Centre, the London 2012 hockey legacy venue, remains England Hockey’s home for FIH Pro League and other events.

The initial bid submission was made in May and the FIH are scheduled to make a final decision in November of this year.