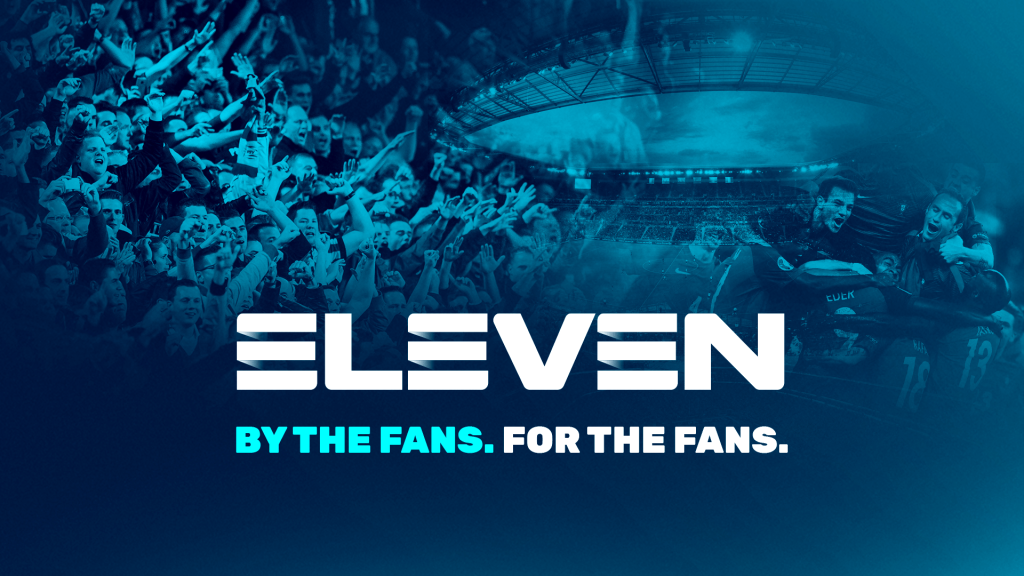 ELEVEN has reached an agreement to provide services to FIFA to add live matches from FIFA’s Member Associations onto the ground-breaking new digital platform FIFA+.

FIFA+ is a world-class digital service created to connect football fans more deeply with the game they love. Launched on 12 April, FIFA+ will give fans worldwide access to up to 40,000 live fixtures a year.

Matches from over 90 Member Associations across the men’s, women’s and youth game will be showcased on the platform, with women’s football to make up more than a third of the live content offering and growing.

ELEVEN will play a key role in supporting the production, delivery and distribution of the aforementioned live content on FIFA+, and will also help support the creation of commercial opportunities. Its proprietary streaming technology will power live matches on FIFA+, delivering a first-class viewing experience for fans.

As a provider for FIFA+, the company is also responsible for populating the platform with an unprecedented volume of live football from around the world. Thousands of games from FIFA’s Member Associations have already been secured, and the content portfolio will expand significantly.

“We’re thrilled to work with FIFA+ to power this revolutionary new service for football fans. FIFA+ will be home to an unprecedented volume of live football, and leagues and Member Associations from around the world will have the opportunity to showcase their competitions to a global audience. We are particularly proud that the new service will make the women’s game more accessible to fans than ever, comprising more than one-third of all live games streamed each year.”

“ELEVEN are strongly positioned to bring football at all levels into the spotlight. By working together, we hope to shine an even brighter light on football from around the world – from men’s and women’s senior football, to the youth game.  We’re very excited about how ELEVEN will help FIFA+ deliver a first class live offering to football fans and Member Associations throughout the game.”

The following competitions are already set to appear on FIFA+ from 12 April, with more rights partners to be announced soon: