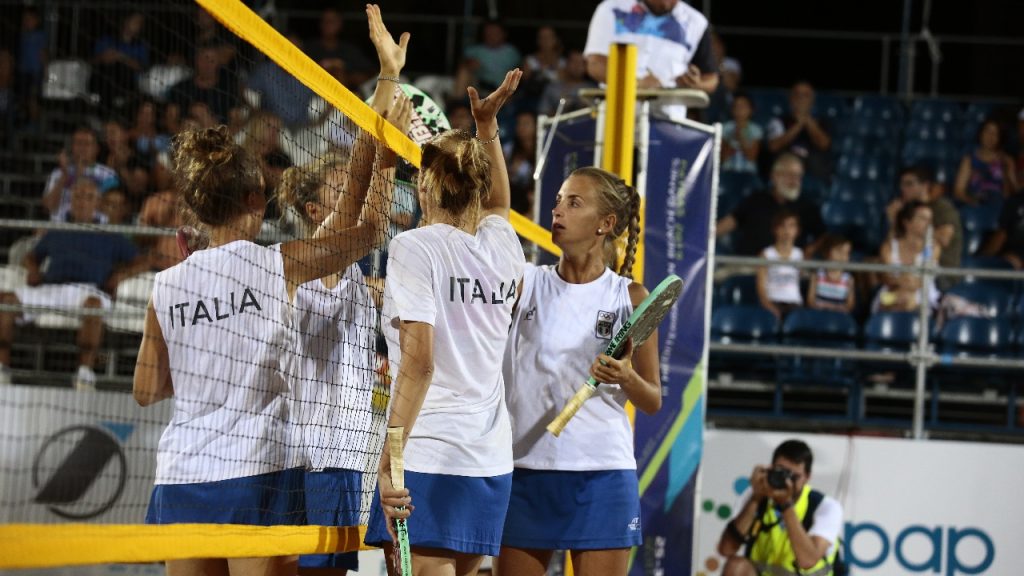 The Mediterranean Games bring together the sports delegations of 26 Mediterranean National Olympic Committees which are members of the ICMG, competing in more than 25 disciplines.

Under the agreement, media rights for the Mediterranean Games and Mediterranean Beach Games are being centralised and commercialised for the first time, as part of a broader strategy by the ICMG to modernise the Games for the benefit of athletes and the individual sports.

Eight EBU Members have already confirmed their participation in broadcasting the events, with more to come. They are: RTSH (Albania); RTVA (Andorra); BHRT (Bosnia); CYBC (Cyprus); France Televisions (France); ERT (Greece); RTP (Portugal); and TRT (Turkey). The rights acquired exclude the rights in the respective host countries for the particular event, but both our Algerian and Greek Members, EPTV and ERT respectively, will be heavily involved in the production and domestic coverage of their home Games.

The 19th edition of the Mediterranean Games will be held in Oran, Algeria, between 25 June and 5 July, 2022.

Davide Tizzano, President of the International Committee of Mediterranean Games, said: “It is with great pleasure that we announce this new partnership of the ICMG with Eurovision Sport. It is the first time in the history of the International Committee of the Mediterranean Games that the media rights are being centralized and commercialized and, undoubtfully, this will be a great opportunity to promote our Games and make them more popular with the youth worldwide, highlight their importance in the sports world and strengthen even further our relation with our member NOCs and the Organizing Committees.

“I am very excited about this collaboration with the world’s leading alliance of public service media and I want to thank EBU for its support and for the confidence shown to the ICMG and our Mediterranean Games.”

Andreas Aristodemou, Head of Summer Sports Rights at Eurovision Sport, said: “Working with the ICMG in order to increase the profile of the Mediterranean Games via the EBU Members’ television, radio and online platforms was an opportunity we could not miss. A key parameter for the EBU is the fact that the Mediterranean Games is a unique multisport event that brings together athletes from European, African and Asian countries and this allows us to involve all our Mediterranean Members.”

The Mediterranean Games and Mediterranean Beach Games cement the EBU’s status as the home of multi-sport games, with its portfolio also including the second edition of the European Championships, scheduled to take place in Munich, Germany on 11 to 21 August, 2022.