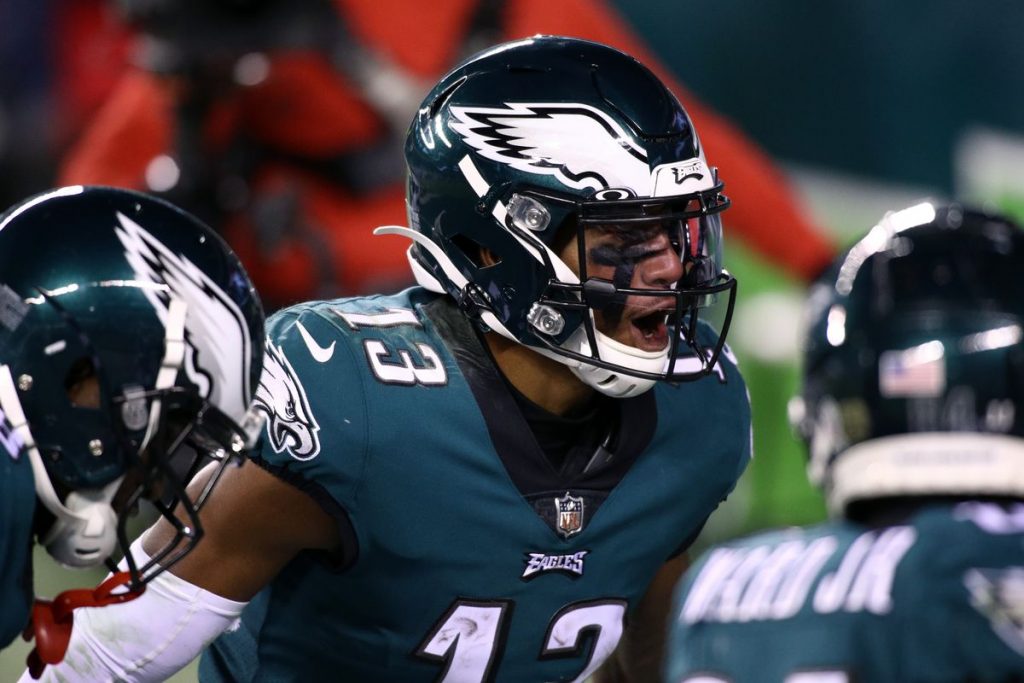 Esports Entertainment Group has announced a landmark multiyear partnership with the Philadelphia Eagles to serve as the first esports tournament provider for an NFL club.

As part of the multiyear agreement, EEG will operate biannual Madden NFL esports tournaments for the Eagles utilizing the Esports Gaming League platform. Also under the terms of the deal, the Eagles will become an EEG shareholder.

“This innovative partnership with Esports Entertainment Group presents a wonderful opportunity for us to expand our reach in a growing market and create new experiences for Eagles fans,” said Catherine Carlson, Senior Vice President, Revenue and Strategy, Philadelphia Eagles.

“Esports Entertainment Group has always been a progressive leader in the esports space and has been ahead of the curve in terms of how its interactive platform brings together gaming enthusiasts from all around the world. We look forward to debuting a number of exciting projects through this partnership, including the launch of the highly anticipated Madden tournament series on the Esports Gaming League platform.”

As a proud partner of the Philadelphia Eagles, EEG will leverage player imagery within the Eagles local market. EEG will also work with Eagles players to create custom videos that will promote the tournaments and be featured in the Eagles extensive ongoing digital marketing efforts spanning social, email, mobile, and online channels.

“We are thrilled to partner with the Philadelphia Eagles as they introduce their fans to the world of competitive esports gaming,” said Grant Johnson, CEO of Esports Entertainment Group. “The Eagles join a growing list of high-profile organizations that have chosen Esports Entertainment Group as their esports tournament provider, affording us an incredible opportunity to expand our brand reach within multiple large, dedicated fan bases and setting the stage for significant growth ahead. We intend to build on this momentum.”

“Our tournament segment is a key component of our Three Pillar growth strategy,” said Magnus Leppäniemi, EVP Esports at EEG. “This partnership with the Philadelphia Eagles is a testament to the quality of our platform and ability to deliver. We look forward to a long and mutually rewarding relationship.”