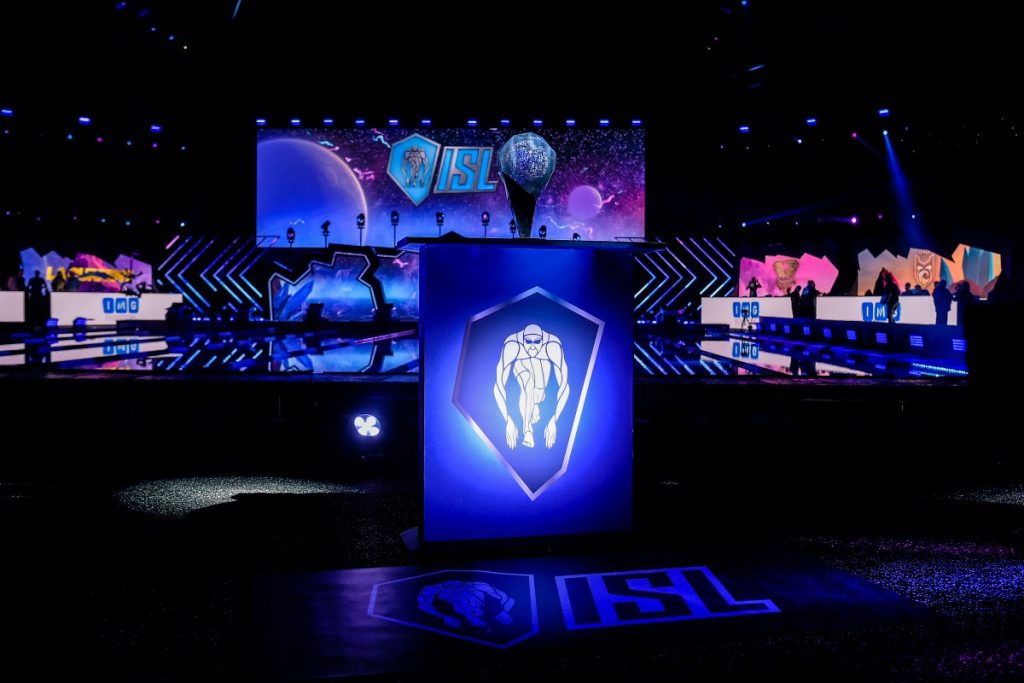 The International Swimming League is pleased to announce that Eindhoven has been chosen as the city to host the Play-off phase of ISL Season 3 – with the world’s best swimmers set to compete in the Dutch city from 11 to 28 November, 2021.

The Regular Season – the first of three phases in Season 3 – will see the 10 ISL Clubs competing from 26 August to 30 September in Naples, Italy. This will be followed by the Play-off phase, which will bring together the top eight ISL Clubs to compete for the four spots in the ISL Grand Final. The Final is set to take place early January 2022, when the ISL Champions will be crowned.

ISL Founder and President Konstantin Grigorishin said, ‘’We are very pleased to have come to an in-principle agreement with the city of Eindhoven for the hosting of the ISL Season 3 Play-off phase, and we will now work closely with them to finalise the formal contract.

‘’We are very happy that Eindhoven is ready to join Naples, Budapest, Dallas, Las Vegas, London and others on the list of exciting cities the ISL has partnered with. The Dutch are knowledgeable and passionate swimming fans, who I am sure will be delighted to see local stars such as Ranomi Kromowidjojo, Kira Toussaint, Femke Heemskerk and Arno Kamminga in action.’’

Stijn Steenbakkers, Eindhoven councilor for sport and economy said, “Great that the ISL has chosen Eindhoven as host city. We are looking forward to welcoming all swimmers, their supervisors and teams in Eindhoven in November. Especially after all the beautiful swimming performances we were able to see in Tokyo. An international major event like the ISL is interesting for Eindhoven – the swimming capital of the Netherlands.

“The many big names in swimming will be an inspiration for the youth and regular users of the Pieter van den Hoogenband Stadium and people will have the opportunity to enjoy this top competition up close. It is also a great opportunity for the entrepreneurs, who had a hard time during the lockdown, to benefit from this global event. Of course, the agreement is only final when the contract(s) are signed. We expect to be able to sign the final contract after the summer recess. We look forward to a wonderful collaboration.”

Arno Kamminga, who will be representing Aqua Centurions in Season 3, won silver medals in the 100m and 200m breaststroke events at the Tokyo Olympics. The three-time Olympic champion Ranomi Kromowidjojo will swim for Team Iron, and Kira Toussaint and Femke Heemskerk will represent London Roar and Energy Standard respectively.

‘’There are fifteen Dutch swimmers set to compete in ISL Season 3 alongside other world-class swimming talent. They will put the global spotlight on the city of Eindhoven as swimming fans around the world tune in on television, through streaming platforms and on social media to watch their favourite stars,’’ said Grigorishin.

‘’The ISL will bring to Eindhoven an incredible ‘sportainment’ show that will make for an amazing live experience for sports fans – the likes of which they will have not seen before at a professional swimming competition.’’

ISL is now finalizing its global host city selection process for the third and final phase of Season 3, with an announcement set to be made in the coming weeks following talks with iconic destinations in Asia, Europe and North America.