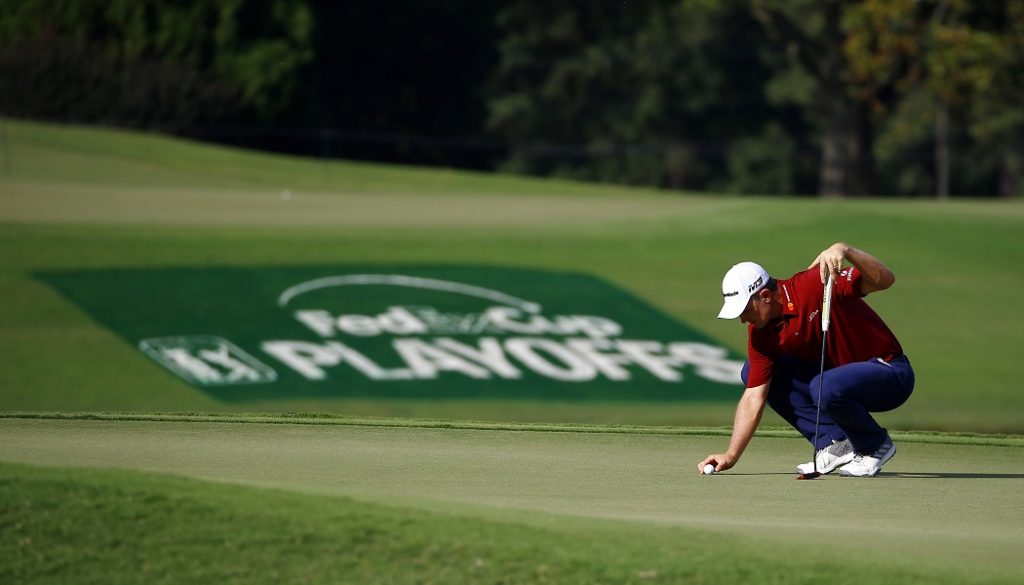 The DP World Tour and PGA TOUR jointly announced today an expansion to the relationship with the Korea Professional Golfers’ Association (KPGA) that will see the KPGA’s Genesis Point Award Winner earn membership onto the DP World Tour for the ensuing season, beginning with the current 2023 campaign, and the launch of a brand new US$2 million tournament in Korea.

A raft of benefits will also see the top finishers on the Genesis Point list earning entry into various stages of the DP World Tour Qualifying School, which takes place later in 2023. The three Tours intend to further discuss expansion of additional pathway commitments for 2024 and beyond.

As part of its commitment to supporting professional golf in Korea, the DP World Tour will also mark its return to the country for the first time in 10 years next April for the inaugural Korea Championship. The tournament, which will be co-sanctioned by the DP World Tour and KPGA, will be played at Jack Nicklaus Golf Club Korea in Incheon with a US$2 million prize fund on offer. Additional information regarding the Korea Championship will follow in due course.

Today’s announcement further enhances the playing opportunities for international players to compete at the highest levels of men’s professional golf. As part of this system, the leading 10 players on DP World Tour’s Race To Dubai Rankings [in addition to those already exempt] will earn cards on the PGA TOUR, beginning with the 2024 season – an aspect of the partnership between the PGA TOUR and DP World Tour announced in June.

In addition to the exemptions confirmed today, the KPGA will also work alongside the DP World Tour and PGA TOUR on other key business areas, including strategic development and commercial growth, as well as future collaboration on media rights strategy and enhancements to the player pathway, including access to the Korn Ferry Tour.

Keith Pelley, Chief Executive Officer of the DP World Tour, said, “The KPGA has a strong history of producing exceptional talent and we are delighted to confirm these formal pathways, giving players clearly defined routes to showcase their skills on the DP World Tour and PGA TOUR.

“Combined with our tournament in Korea next April, we look forward to working closely with the KPGA and the PGA TOUR to inspire, and to enable, future generations of Korean players to reach the very top of the men’s professional game.”

Jay Monahan, Commissioner of the PGA TOUR, said: “Sungjae Im, K.H. Lee, Si Woo Kim and Joo-hyung ‘Tom’ Kim are all becoming household names in the United States thanks in large part to the contributions they made this past September for the International Team at the 2022 Presidents Cup. What each of those young stars has in common is that they all honed their craft at the KPGA, which continues a proud tradition of producing world-class talent each and every year. We look forward to seeing the next set of young stars from this proud golf country make their way onto the DP World Tour and perhaps subsequently onto the PGA TOUR in future seasons.”

Korean stars who have previously been victorious on both the DP World Tour and PGA TOUR include K.J. Choi, Y.E. Yang and Seung-Yul Noh. Choi jointly holds the record for most PGA TOUR victories by an Asian golfer with eight, including the 2011 PLAYERS Championship.

Choi said: “I’m delighted the KPGA, DP World Tour and PGA TOUR have expanded their relationship which will only benefit Korean golfers. Our young players will have added motivation to excel in the game as there is now a clear career pathway for them to compete on the KPGA, and subsequently play against the best players in the world on the DP World Tour and PGA TOUR. This announcement is a wonderful development for Korean golf.”