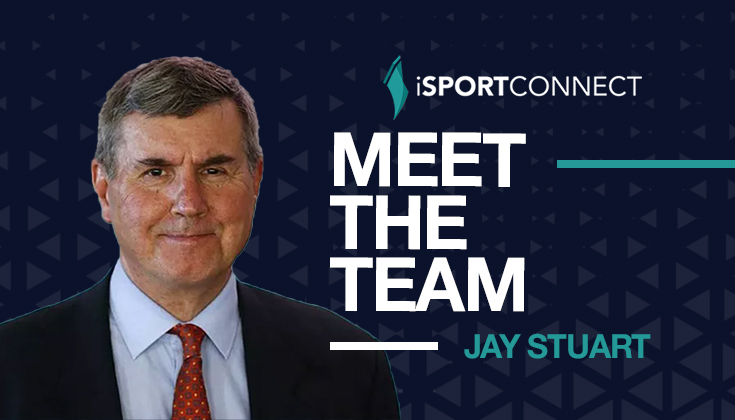 Diversity: The Easy Way for Sport to Show It’s Changing for the Better

In this week’s Meet The Team piece, iSportConnect’s Editor-At-Large Jay Stuart looks at how sport needs to show it is taking diversity seriously. Diversity in sport is something our recent iSportLearn initiative is looking to improve, which Jay is part of, and you can find more information at iSportLearn.com.

I was talking last week with the head of sponsorship for a global brand that sponsors top-tier sports, and he expressed deep concern about the shortcomings of sport in addressing social and environmental issues and the growing danger which that poses for large public companies such as his.

He said that something that he finds especially frustrating is the failure of broadcasters to use the huge leverage they enjoy from pouring millions into sport to promote the positive change that has become absolutely necessary.

And he pointed to the Tokyo Olympics scheduled to start next month as the biggest and clearest example. With the coronavirus pandemic still a danger to public health and the Japanese public so obviously worried, why haven’t broadcasters said anything other than, ‘let’s bring on the Games’?

“Why don’t broadcasters flex their ethical muscle more in their relationship with the sports who depend on them as the main source of income?”

Now there are always wheels within wheels, and it so happens that the main competitor of this sponsor happens to be a TOP sponsor who would certainly not be helped if Tokyo were not to happen. But the point is nonetheless valid. Why don’t broadcasters flex their ethical muscle more in their relationship with the sports who depend on them as the main source of income?

But we all know this already, don’t we?

And we know that the sports business is vast and complicated, with so many long-term relationships and investments, and when it comes to making changes, the inertia is huge.

The vulnerability of sports organisations may be unique in our society. Not only are they more exposed to scrutiny on all sides because people are watching them, but that so many of those people actually care about how they behave.

That gets back to the sponsor I was talking with. People don’t care about his brand, they use the product without any passion or loyalty. And that’s why brands like his sponsor sports, to tap into the passion and loyalty people feel about their favourite teams.

“Sports can show they are responding and changing for the better, and they can do it quickly.”

The danger for sports is that most brands will definitely forego that passion and loyalty to avoid the risk of damage to their image and reputation.

But again, we know this too, don’t we?

The point I want to make is that what makes sports organisations especially vulnerable, having a big audience that genuinely cares about how they behave, is also a great strength in these times of mounting pressure on social and environmental issues.

Sports can show they are responding and changing for the better, and they can do it quickly in a way that goes beyond paying lip service to what sponsors need to hear.

“It’s safe to say that no business activity other than sport has so many people of such widely diverse backgrounds all over the world who eagerly want to join up and be actively involved.”

And the good news is that one of the fastest and easiest ways that they can change is not disruptive. It holds no risk for their commercial models. It doesn’t really cost a thing. In fact it will make them money in the long run.

I am talking about sports organisations, so many of which remain bastions of white males with connections, becoming more diverse in their hiring and training and management and leadership.

It’s safe to say that no business activity other than sport has so many people of such widely diverse backgrounds all over the world who eagerly want to join up and be actively involved. Sport needs to do a better job of tapping into their passion and loyalty, and the intelligence and skills they can offer. Study after study shows that diversity pays dividends.

Sport will make the safest investment in its future, and one that’s long overdue, by changing authentically and actually becoming different within.