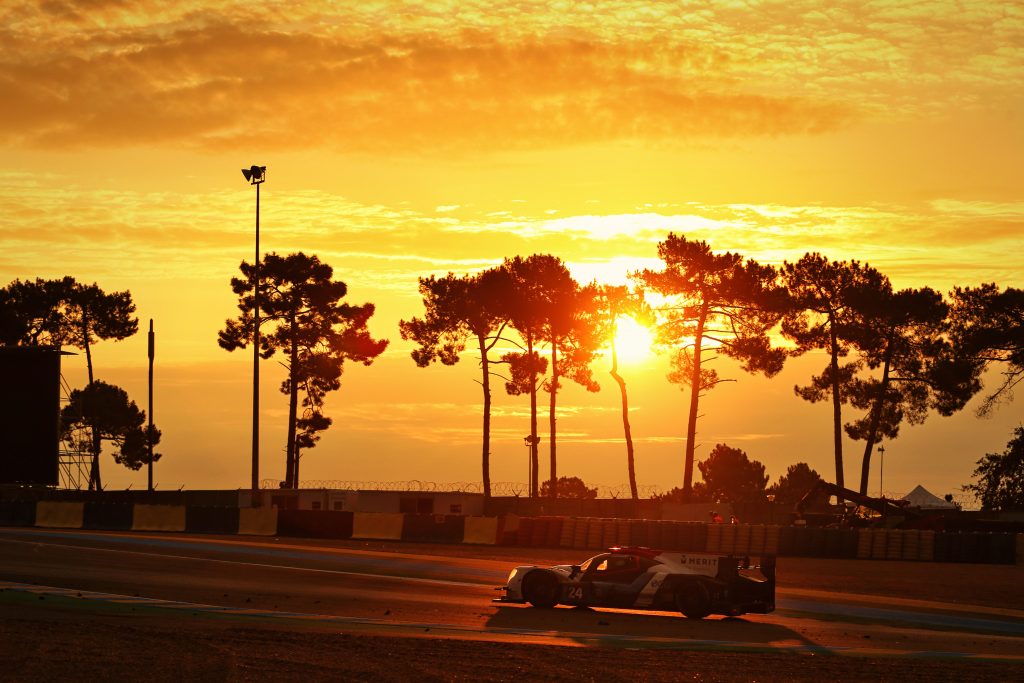 Discovery has further expanded its coverage of the historic 24 Hours of Le Mans for the largest global audience as part of a renewed agreement with the FIA World Endurance Championship and its exclusive media rights partner, Infront.

Through Discovery’s portfolio of motorsport brands and channels, the partnership comprises coverage from every round of the FIA WEC including qualifying, available live and on-demand for viewers in more than 100 markets across Europe, North America and Asia.

Eurosport, Discovery’s leading multi-sport brand, will provide exclusive coverage of 24 Hours of Le Mans – motorsport’s oldest race – across its channels and digital platforms in more than 50 markets across Europe*. Discovery’s MotorTrend TV will show exclusive coverage for US viewers with the action available on Velocity in Canada. Discovery’s recently launched global streaming service discovery+ will also screen the race via Eurosport and MotorTrend TV in available markets.

Trojan Paillot, VP Rights Acquisitions and Syndication, Eurosport said: “24 Hours of Le Mans is steeped in history as one of the world’s most prestigious sporting events and is a race that forms a key part of our live motorsport offering for fans.

“Combining our deep sports expertise and storytelling ability with Discovery’s global scale, we’re pleased our renewed agreement with Infront will see us continue to screen the best motorsport events to millions, further expanding the reach of Le Mans and the WEC to the widest possible audience.”

Discovery will also harness the world’s best motorsport talent to front its coverage of 24 Hours of Le Mans with record nine-time champion Tom Kristensen continuing in his role as expert for Eurosport for the 2021 season, bringing viewers closer to the action.