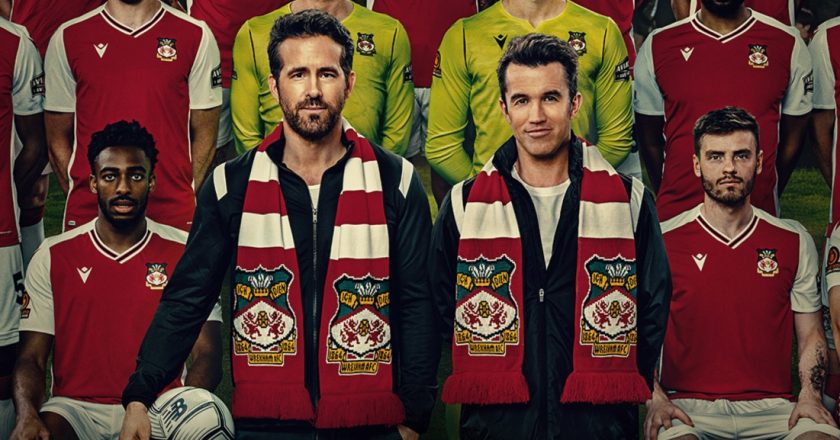 Digital Cafe: The annual review of the digital world of sport

As part of our end of year wrap up here is David Granger’s now (nearly) annual review of the digital world of sport, the Digital Café takes a look back at another great year online.

Before Twitter got all Elon-gated, it was one platform you could guarantee you’d find athletes, and occasionally federations, who should really have applied a PR-filter before they posted. The tweet of the year fits that bill perfectly. It goes to a football boot customisers Zebra Customs who managed to pimp a pair of Nike for Wrexham striker James Mullins.

Why tweet of the year? Well, we’re politically neutral here in the Digital Café, but what this did was demonstrate some great guerrilla marketing, a swift response from the apolitical club and a new chant for the Racehorse Ground faithful.

Digital Campaign of the Year:

Nike brought out the big guns and enlisted a galaxy of soccer superstars for its 2022 World Cup ad. The premise was what would happen if the greatest football players of all time could be brought to play together in one mad-lab in Geneva. It had everything: players from all ears, jokes at the expense of Ronaldo’s expanded waistline, a nod to Back to the Future, an acknowledgement of esport and an inclusive message. Genius.

Bandwagon of the Year: The Documentary

Currently groaning under the weight of Drive to Survive, Hollywood took sporting storytelling to an even further degree when Wrexham (yep, them again) real life started imitating Ted Lasso art and two American actors took over a Welsh football club. It makes great telly, it’s given Wrexham a new lease of life and a new load of cash and an interesting line on Ryan Reynolds and Rob McElhenney’s CVs. But, like Drive to Survive, will the entertainment outlive the loyalty of the supporters? If you’re really looking for great sports documentaries, then check out Last Chance U – what it lacks in pantomime team principals and Welcome Hollywood to Wales shtick, it makes up for in gritty, occasionally grim stories of young athletes for who sport is life, not just an entertaining side gig.

Don’t Believe the Hype Award: The Metaverse
This one will divide those who believe that augmented/virtual reality and crypto are going to revolutionise the fan experience, the in-stadium engagement and the way we pay players and those who think it’s not actually going to change anything. Apart from Mark Zuckerberg’s credibility. The concept of playing or watching sport in a virtual space would seem to be a concept which fails to comprehend the nature of live sport. But that doesn’t stop tech trying. From keeping kids amused at baseball games to a Manchester City connected scarf, technology and removing the live elements of live sport were all the rage. Let’s see if they survive as well as crypto currencies.

Prediction of the Year: The World Cup

According to FIFA (the game) it was going to be an Argentinian win beating Brazil in the final… at the time of writing at least one of those is not correct. It’s been one of the most topsy-turvey sporting tournaments of all time, but next time, perhaps we really should leave it to Paul the Psychic Octopus.