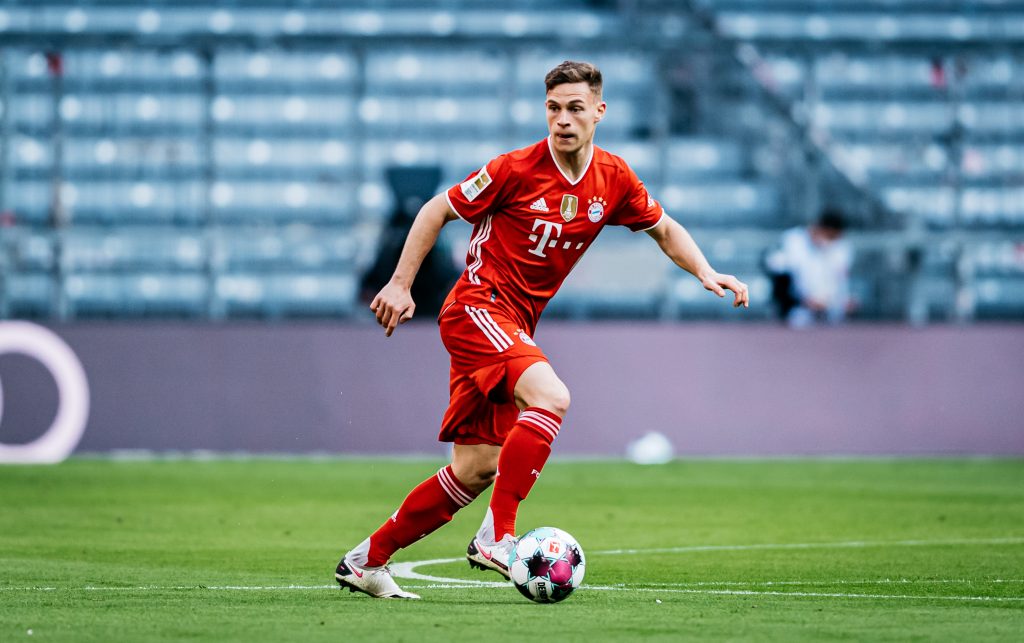 Digit-Alb will be the home of the Bundesliga and Bundesliga 2 in Albania and Kosovo after the broadcaster agreed a four-year deal with Bundesliga International, a subsidiary of DFL Deutsche Fußball Liga.

The agreement means that Digit-Alb has exclusive rights to live coverage of all matches from the Bundesliga and Bundesliga 2, thereby delivering end-to-end action every matchday from one of Europe’s most exciting leagues. The deal also includes live broadcasting of the German Supercup, which will this year take place between Borussia Dortmund and FC Bayern München on 17 August, and the all-important relegation play-offs at the end of each season.

Furthermore, Digit-Alb will also broadcast a number of on-demand Bundesliga programmes, such as the Bundesliga Highlights Show and Bundesliga Weekly, to keep Albanian and Kosovan football fans up to date with all the latest news from the German top flight.

Bundesliga International CEO Robert Klein said: “Digit-Alb has broadcast the Bundesliga for many seasons, and we are pleased to conclude a deal whereby we are now working directly with them for the next four years. Together we aim to entertain even more football fans from Albania and Kosovo with world-class German football every single matchday.”

Digit-Alb’s CEO Altin Petre said “We are glad to continue the fantastic experience of Bundesliga broadcasting, and being licensed directly by Bundesliga we are confident we’ll improve even more the broadcast quality.”