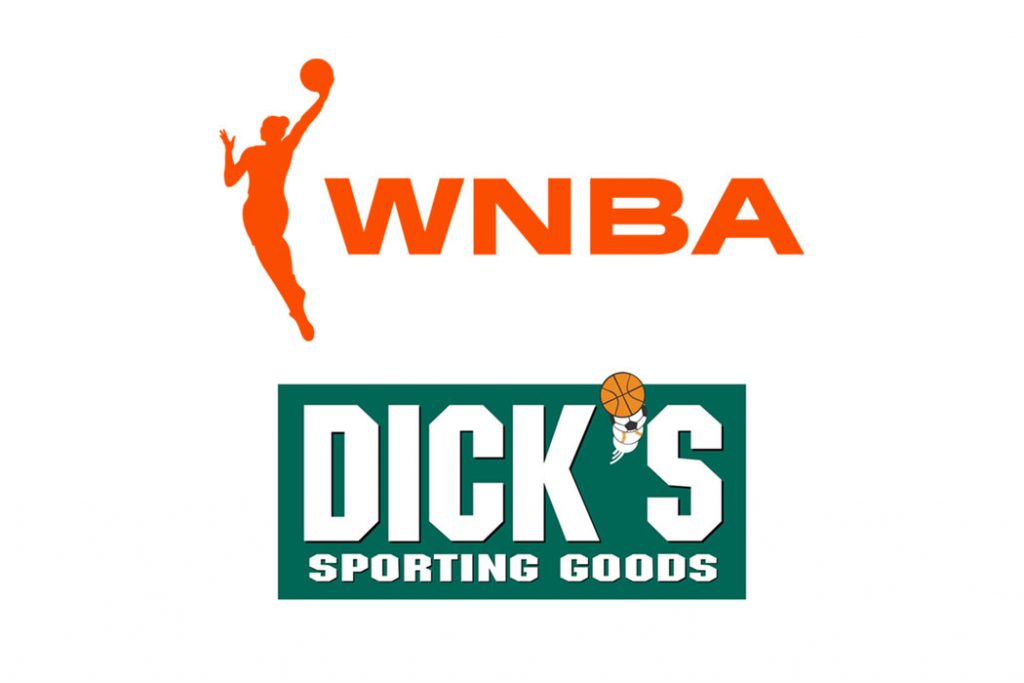 As part of their commitment to women’s sports, the WNBA and DICK’S Sporting Goods will team up to create initiatives designed to inspire and connect with female athletes of all ages and increase the visibility of WNBA teams and players nationwide.

DICK’S Sporting Goods also will use its retail business to bring consumers closer to the game through storytelling and increased availability of merchandise.

DICK’S Sporting Goods will carry an assortment of authentic WNBA sports apparel and equipment, including the newly debuted Nike jerseys for every WNBA team, Wilson WNBA basketballs, t-shirts and the immensely popular WNBA Logowoman hoodie in select DICK’S Sporting Goods locations throughout the United States, including all 12 WNBA markets, as well as through the company’s website and app. With this collaboration, DICK’S Sporting Goods becomes the largest national retailer for WNBA merchandise.

“This partnership is a significant opportunity for the WNBA as we celebrate our landmark 25th season, with DICK’S Sporting Goods playing a substantial role in driving continued interest and engagement surrounding our league,” said WNBA Commissioner Cathy Engelbert. “By having a significant presence of WNBA and team merchandise at DICK’S locations in the country, we will now have even more opportunities to connect our fans with their favorite teams. DICK’S commitment to the WNBA is diverse and inclusive leadership in action.”

“The WNBA is a premier example of how sport can define leaders and celebrate the current and next generation of female athletes,” said Lauren Hobart, President and CEO of DICK’S Sporting Goods. “Today marks an important next step in our journey to support female athletes, and we look forward to collaborating with the W to provide opportunities for people of all ages to engage and connect with women’s basketball, the league and its players.”