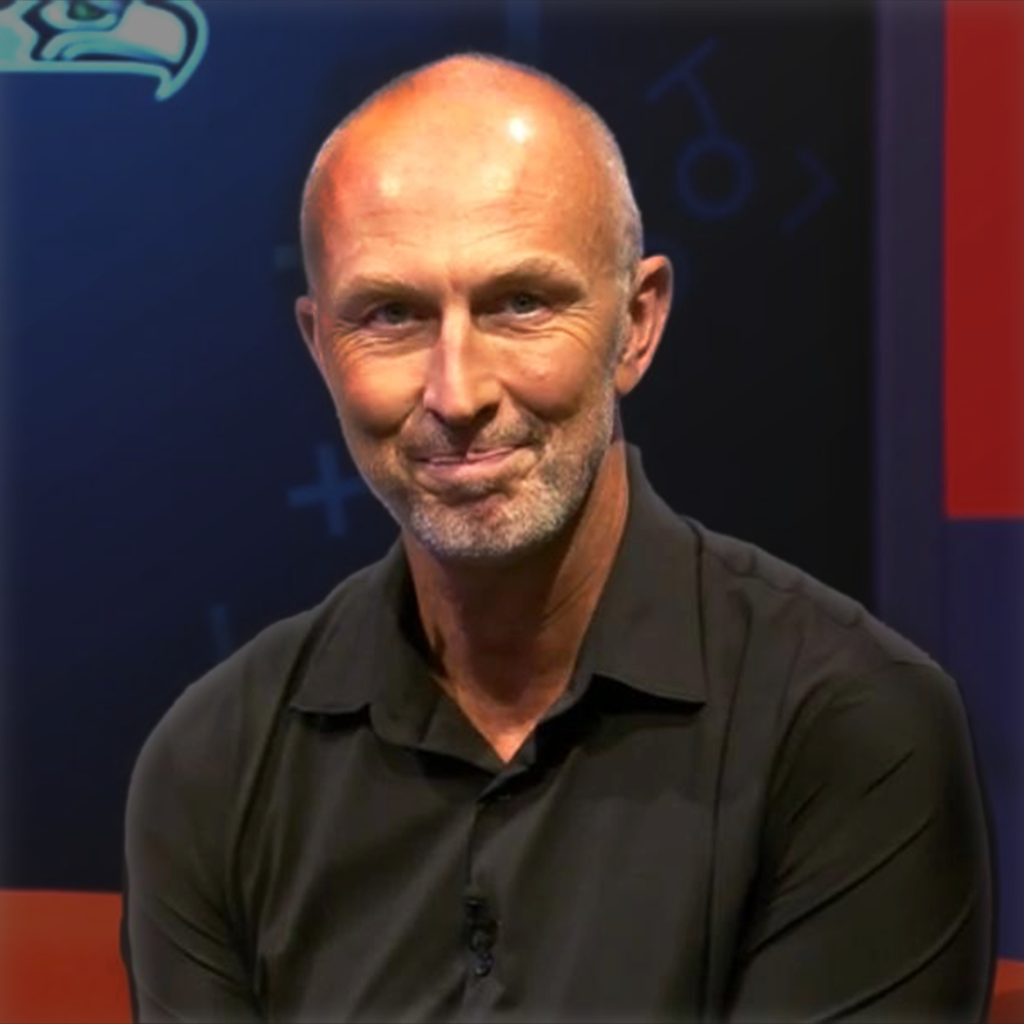 Decyfr Sport have announced the appointment of Sky Sports’ NFL Broadcaster Neil Reynolds to their Advisory Board. The association will see Decyfr Sport commission original content fronted by Reynolds, who will also play an active role in providing strategic guidance to the venture, as they look to consolidate their NFL presence in the UK and European markets.

Reynolds, who has fronted Sky Sports’ NFL coverage since 2011 and been their main presenter since 2017, joins Ryan McCumber, KPMG’s former Global Director of Sports Tech, and Rod Nenner, ex-VP of Corporate Partnerships at the NFL’s Washington Commanders, on the Decyfr Sport Advisory Board.

The series concludes with a return to Wembley Stadium for the Jacksonville Jaguars – as they take on the Denver Broncos on October 30th.

Decyfr Sport CEO Sid Kohli said: “We’re beyond thrilled to have Neil on board. It’s no secret Neil’s been the de facto face of the NFL in the UK and is very much an ambassador for the league’s presence on these shores.

“With Neil, we hope to rapidly expand our NFL presence in the UK, as he will undoubtedly play a significant role in the sport’s growth in the decade to come.”

An exclusive podcast series is set to be launched, targeting new NFL fans, with Reynolds as host – in line with Decyfr’s overarching strategy of building global fan bases for rights-holders, sports leagues and teams in international and conventionally non-endemic markets.

Reynolds said: “I’m excited about what Decyfr is doing and where the venture is headed. It’s very much a passion of mine to create compelling content and explain the sport I love to a growing audience, especially at a historic time for American Football in the UK.”