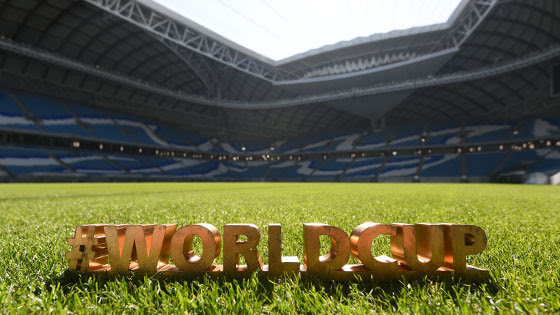 Yesterday, the Bureau of the FIFA Organising Committee took key decisions in relation to the European play-off matches for the FIFA World Cup Qatar 2022™, following consultation with UEFA and the participating FIFA member associations.

On 3 March 2022, the Ukrainian Association of Football wrote to FIFA requesting that its qualification match(es) be rescheduled owing to the impossibility of organising both the travel and training of a team under the current circumstances.

Following consultation with UEFA and the four participating member associations in Path A of the European qualifying play-offs, it was unanimously agreed in the spirit of solidarity to accept this request. The match between Scotland and Ukraine, initially scheduled for 24 March 2022, will now be postponed to the existing June window, and consequently, the match between the winners of Scotland v. Ukraine and Wales v. Austria will also be postponed to the same window.

It was further agreed that the match between Wales and Austria will remain as scheduled on 24 March 2022, owing to the need to limit the disruption to the competitive matches already scheduled for the June window in what is an already congested calendar.

Alternative fixtures for affected teams in the March window are being explored by the relevant parties. Similarly, the details of the rescheduled fixtures will be announced in due course and the international match calendar window of June will be adapted as necessary for the teams concerned once these details have been finalised.

In addition, subsequent to the decision of 28 February 2022 taken jointly with the UEFA Executive Committee to suspend all Russian teams from participation in both FIFA and UEFA competitions until further notice, the Bureau of the FIFA Organising Committee decided that Poland will receive a bye to the final of Path B due to take place on 29 March 2022, in which they will face the winners of the match between Sweden and the Czech Republic.