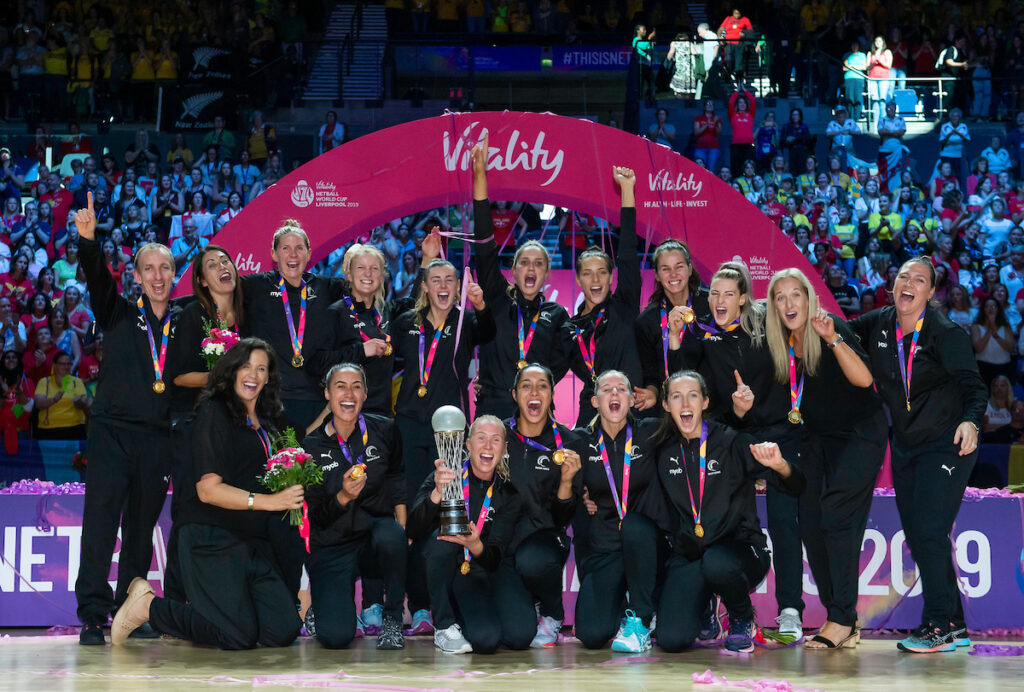 Global integrated marketing agency CSM Sport & Entertainment (CSM) has entered into a partnership with World Netball that will see the agency lead on sponsorship sales for the upcoming Netball World Cup in 2023.

Following the successful Netball World Cup 2019, which was hosted in Liverpool, (UK), the tournament is predicted to reach even greater heights next year when it arrives in Cape Town, South Africa. The tournament will be held in the International Convention Centre in the heart of the iconic city.  Cape Town is widely renowned for hosting some of the world’s biggest events, including the Rugby World Cup, FIFA Men’s World Cup and the ICC Men’s Cricket World Cup. This is the first time the Netball World Cup will be held in the continent of Africa and anticipation is already building ahead of the next instalment of netball’s showpiece event.

CSM’s role will be to identify and secure a broad range of partners for the 60-game tournament, which takes place from 28 July – 6 August and will feature 16 teams from across the world battling it out for the right to be crowned World Champions.

This follows on from the strategic work CSM completed on behalf of World Netball last year, which included the development of a new global commercial strategy for the sport’s worldwide governing body, alongside an updated marketing strategy and a bold rebrand.

Charlie McEwen, CEO of Special Projects, Rights, said: “We are extremely excited to be working with World Netball on the Netball World Cup 2023. It’s a tournament that will no doubt be the must-see sporting event in South Africa in 2023, providing an opportunity for brand partners to inspire the next generation and leave a positive legacy across local communities. We look forward to getting started.”

Clare Briegal, CEO of World Netball said: “We are delighted to be partnering with CSM, to build on the success of previous editions of the Netball World Cup and to help us develop strong and lasting commercial partnerships. We worked closely with CSM on our new commercial strategy, marketing strategy and rebrand, and we know we can rely on them to help achieve our commercial goals for this tournament.

“They have a wealth of experience working on event sponsorship in the South African market.  We look forward to working together with them to create an unforgettable Netball World Cup and to utilise this event to help World Netball achieve its mission to expand netball’s worldwide reach and impact.”