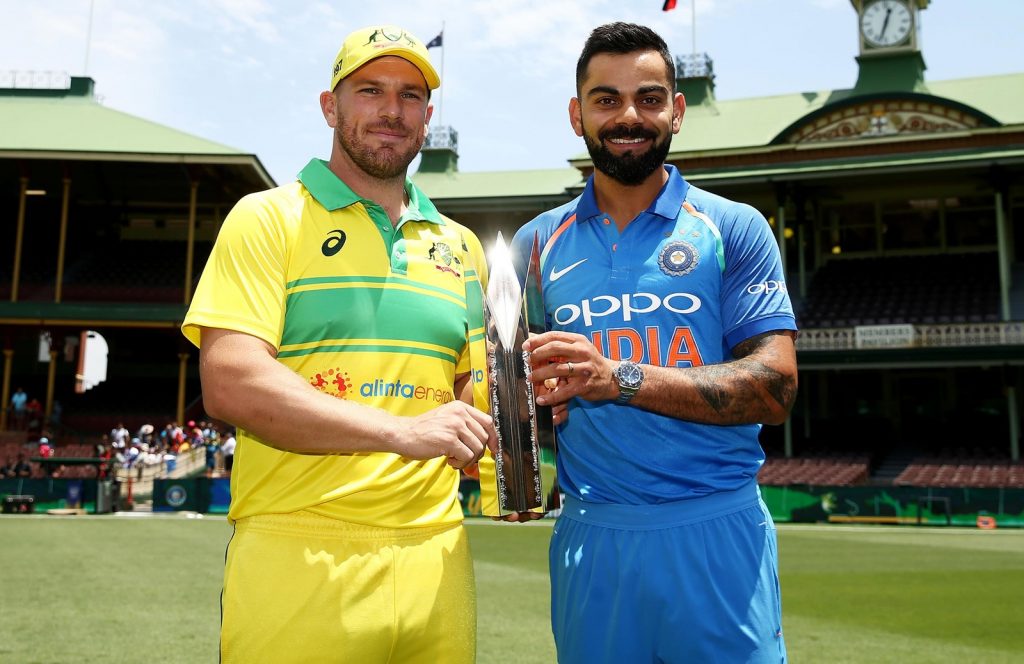 Cricket Australia has signed a new broadcast deal with streaming platform LIVENow that will show Australia’s 2020-21 summer of cricket in 70 countries across mainland Europe and Asia.

The deal includes all international matches on India’s tour of Australia this summer as well as the KFC BBL and select games from the Rebel WBBL, starting from Wednesday.

The star-studded Indian side led by skipper Virat Kohli will face Australia in six white-ball internationals, starting in late November, before the showpiece Border-Gavaskar Test series in December and January.

“Cricket is a truly global sport, and we’re really excited to be partnering with LIVENow to take cricket to as many countries as possible through this ground-breaking new partnership,” said Nick Hockley, Cricket Australia’s interim CEO.

“We know there are thousands of Australian and Indian expats living across Europe and Asia. They’re going to be able to enjoy every ball of what is shaping up to be a massive summer of cricket in Australia.”

LIVENow is a subscription-based service that live streams sports, music events and entertainment on a pay-per-view basis.

“To bolster our live sports programming with such great content is a real win for us at LIVENow,” said LIVENow Director, Marc Watson.

“Cricket fans will have plenty to choose from and sports fans looking to discover something new can easily access these matches from home. We’re pleased to be able to showcase the best of what’s on offer and bring Australia’s summer season of cricket to an international audience on LIVENow.”