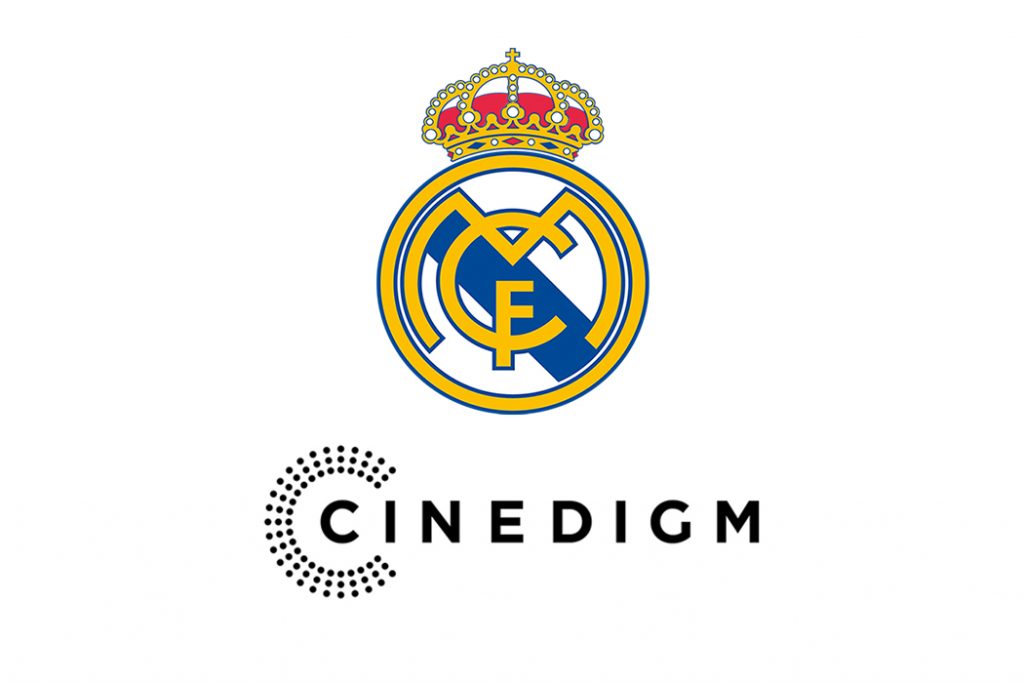 The partnership will significantly expand the distribution of the team’s branded sports streaming channel making the team more accessible to North American fans than ever before. Real Madrid TV will feature thousands of hours of fan-centric football content leading up to the 2021-2022 season and will also feature 2-3 matches per week once the season kicks off.

The service will be available in the United States & Canada for linear and AVOD platforms on connected TVs, digital set-top boxes, media-streaming devices, as well as the web. The streaming channel is the latest addition to Cinedigm’s roster of channels currently live across the broader OTT landscape on distribution partners including The Roku Channel, Pluto TV, Samsung, TCL, Tubi and many more.

The deal was negotiated by Josh Thomashow, Executive Director, Acquisitions of Cinedigm, and SPORTFIVE on behalf of Real Madrid.

“Soccer is the most popular sport in the world with an extreme level of fandom,” said Erick Opeka, President of Cinedigm Digital Networks. “Partnering with Real Madrid, and giving this global club an exclusive home to many of the biggest OTT distribution partners in North America, will allow viewers to experience never before released content in the United States. Fans will feel like they are part of all the action with interviews, matches and news they can’t get anywhere else, and content will be refreshed weekly to keep fans engaged.”

With a loyal and passionate global fanbase, Real Madrid is one of the most recognized brands in world sport. Real Madrid is the most successful club in Europe winning the coveted Champions League a record 13 times. Founded in 1902, the club would come to dominate the next century, earning the unprecedented honor of FIFA Club of the 20th Century in 2000. Since then, their fortunes have only increased, and the club has been a highly sought out destination for the best football players on the planet.

The channel will provide viewers one of a kind access to matches, showing 2-3 matches per week during the season of Real Madrid’s La Liga games, as well as their UEFA Champions League and Cup tournaments. In addition, the channel will air classic programing, exclusive club insight, breaking news and more. Over 8,000 hours of content will be made available annually. At launch, the streaming channel will feature the following programming:

An innovator in the digital transformation of the entertainment industry for more than two decades, the deal continues Cinedigm’s core mission to entertain the world by building the world’s best portfolio of enthusiast channels and services for the streaming generation. Through a diverse mix of premium SVOD services and dedicated AVOD and FAST channels, Cinedigm’s streaming portfolio reaches indie film (Fandor), horror (Screambox & Bloody Disgusting) and family entertainment (Dove Channel), as well as dedicated channels for iconic entertainers, led by Bob Ross (The Bob Ross Channel). Cinedigm’s ultimate goal is to build destinations that immerse viewers in content they love while staying at the forefront of technology as the streaming industry continues to evolve.