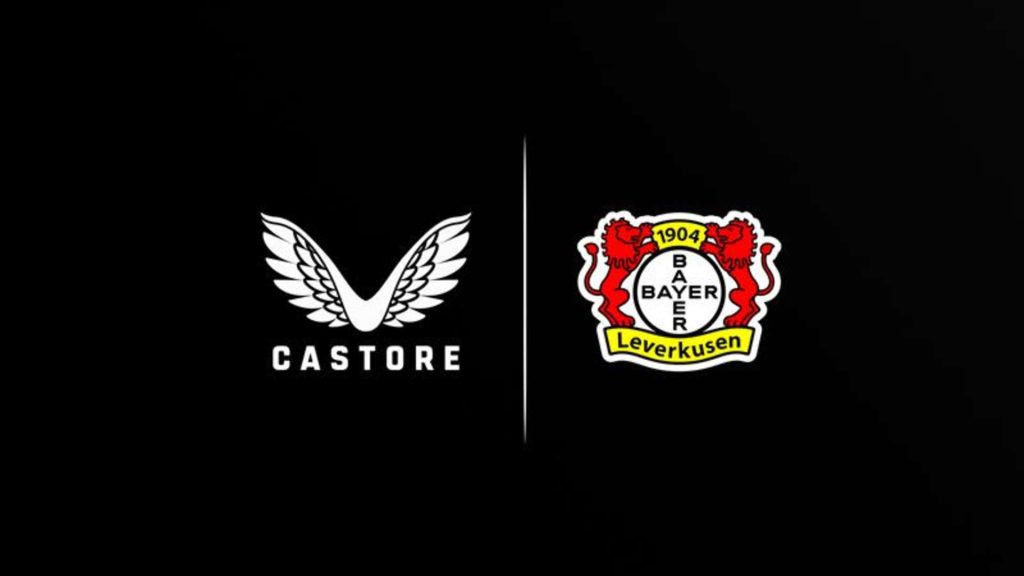 Castore Is The New Bayer Leverkusen Kit Partner Until 2027

Bayer 04 Leverkusen have a new strong partner at their side from next season: The British premium brand Castore have signed a kit partnership until 30 June 2027 and will supply kit for the Werkself and the women’s and youth teams at Bayer 04. In addition, Castore will also launch a Black and Red leisure range and have a presence as a partner at the BayArena and on all Bayer 04 channels.

Fernando Carro, CEO at the Werkself, is looking forward to the partnership: “We have found an innovative partner in Castore whose ambitions very much fit in with Bayer 04. Both the quality of the products as well as the digital and international approach of the company has impressed us. Together with Castore, we want to set new standards in the future primarily in the areas of sponsorship and target group activation.”

Tom Beahon, co-founder of Castore, said: “It‘s a significant step for us to start working in the German market with an internationally oriented club with such a history. When we set up Castore the vision of my brother and I was to see world-class athletes wear our products and now we have taken another important step in that direction. It’s an honour that Bayer 04 have chosen Castore. Our values and ambition of wanting to be the best go perfectly together.”

Castore was founded in 2015 and quickly established a reputation as a young and dynamic start-up in the premium sportswear sector. The brand has become well-known through a partnership with Wimbledon and Olympic winner Andy Murray who is now a shareholder in the company. In football, Castore partners with Rangers FC, Newcastle United and Wolverhampton Wanderers, and have also just launched a Formula One partnership with McLaren Racing. Bayer 04 will be the first club in the Bundesliga to have a partnership with the British company.