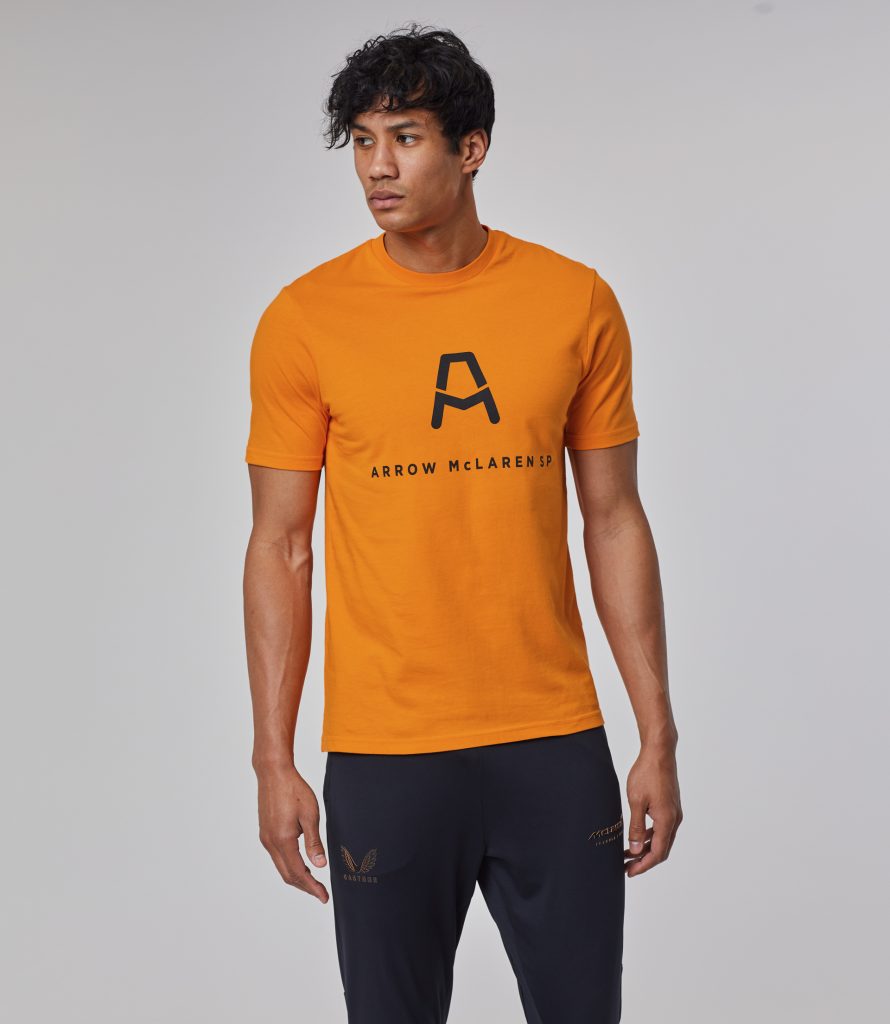 On the back of the successful partnership between Castore and the McLaren Formula 1 Team, both pioneering brands have agreed to further their partnership to now include the Arrow McLaren SP IndyCar team (AMSP). Arrow McLaren SP shares an ambition with Castore to innovate and continuously push for success.

The new partnership begins in 2022 when Castore will become the official license and official sports apparel partner. Castore will be launching a Replica apparel range, Fanwear and core fan accessories, which will be available to purchase via McLarenstore.com alongside the existing McLaren x Castore Replica, Teamwear and Fanwear collections. The Castore x Arrow McLaren SP fanwear range will be available for pre-order in April, ahead of the prestigious 106th Running of the Indianapolis 500 on May 29th.

In addition to the fanwear range, Castore will also be providing the three car Arrow McLaren SP drivers, team and management with teamwear to be worn across all race weekends.

Castore is excited to reveal that in addition to the Castore x Arrow McLaren SP products being available at McLarenstore.com, the new products will also be available on Castore.com, Castore retail stores and at Trackside shops.

Rich Brooks, Brand Director – Motorsport for Castore said: “We’re incredibly excited to further our partnership with McLaren and Arrow McLaren SP. IndyCar is brand new territory for us, and we can’t wait to further showcase the Castore brand on the motorsport global stage. BETTER NEVER STOPS at Castore, and we continue our commitment to push innovation and demand for excellence.”

Taylor Kiel, President, Arrow McLaren SP said: “The entire Arrow McLaren SP team is looking forward to welcoming Castore as our official license and sportswear partner. The partnership with McLaren Racing has proven to be incredibly successful in Formula 1 so the next logical step was to expand into IndyCar. We can’t wait to make the new merchandise available to fans.”