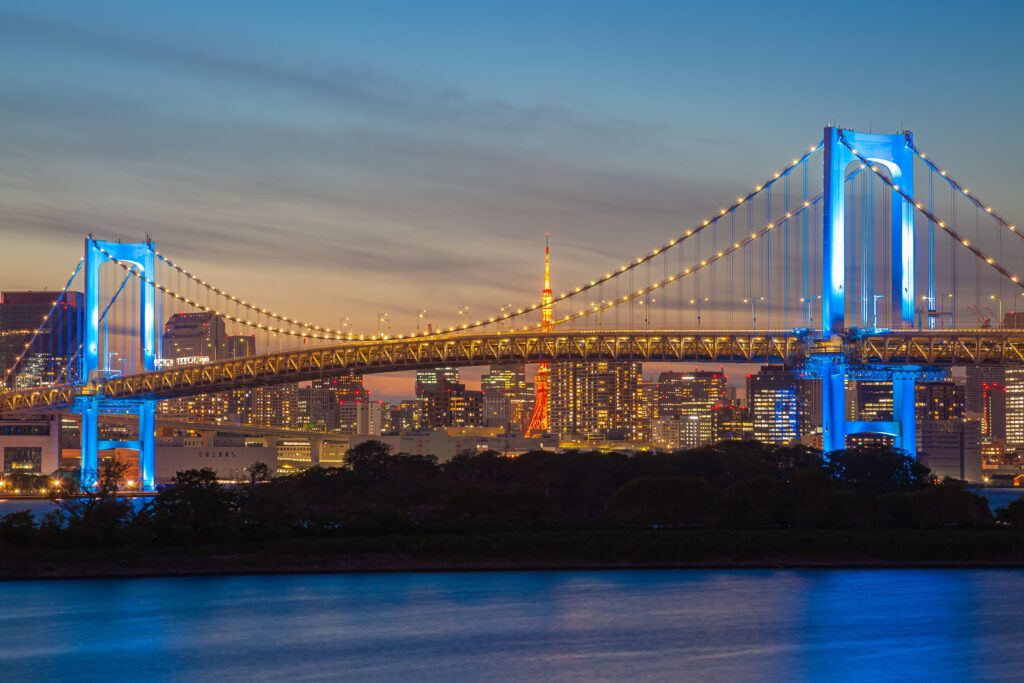 Tokyo 2020 provided an Olympic experience unlike any other. The international multi-sport event, which was postponed a year due to the COVID-19 pandemic, was the first and, so far, only Olympic Games to be held without official spectators.

The Canadian Olympic Committee (COC) directs Team Canada’s podium success and promotes Olympic values throughout Canada. The COC is an independent and primarily privately funded organisation that provides the resources that Canada’s elite athletes require to perform at their best and give their all every day.

For the 2020 Olympics, the Canadian Olympic Team comprised of 370 athletes competing in 30 sports, the largest team the country has sent to the games since Los Angeles 1984. Furthermore, 131 coaches accompanied the team.

The challenge can be summed up in two words: The Pandemic.

In March 2020, the Canadian Olympic committee announced that they would not take a team to the summer games, the first National Olympic Committee to do so, putting athlete and public health first.

This uncertainty set off a chain reaction.

“It was like we were preparing for five different Olympics at the same time. We had no idea what Tokyo 2020 was eventually going to look like. We had to be ready for everything”

When the International Olympic Committee (IOC) officially announced that the Games would not take place in 2020 and instead would be held in the summer of 2021, ATPI immediately communicated with all stakeholders, including the COC, National Sport Organizations, the COC’s Marketing Partners, who had committed to programmes to bring clients or their executive teams to the Games, and the general public in Canada.

“When that ultimate decision to postpone the Games was rendered, we reassured our stakeholders the next day saying, ‘we’ve got your back’. We have put in the official requests to all the different suppliers to regain or get your money back to be able to refund you 100 per cent”

This necessitated a complex renegotiation and extension of hotel contracts, with special clauses added in the event that the Games did not take place or occurred without spectators. Another challenge was obtaining tickets, with the Tokyo 2020 Organizing Committee providing five different windows and deadlines with quick turnaround times for refunds.

“There were cases where we decided to refund even before getting our money back… One family had purchased $30,000 packages and with COVID-19 had lost their employment and were in a dire situation.”

The IOC announced in April 2021 that the Games would take place but without spectators. ATPI’s work behind the scenes helped ensure that Canadians received full refunds for all event tickets, which did not happen in some other countries.

When the Tokyo Games finally arrived, ATPI assisted Team Canada with the unique COVID-19 requirements, which saw athletes and team officials fly in seven days before their events and out two days later. When an athlete needed to wait for the results of a PCR test, ATPI collaborated with Air Canada to delay a flight for a few minutes.

Another case saw ATPI receive a call less than 24 hours before one of Canada’s top athletes flight, complaining of back trouble and a request to get into premium economy to help with the 13 hour flight.

“We worked with Air Canada through the night and found a solution. I can’t say more because it’ll give it away, but the athlete did extremely well. Their mother even wrote to us thanking us and said that we had a small but direct role in their success in Tokyo. Yes that’s just one seat for one athlete, and ATPI did upwards of 5,000 flights for Tokyo alone, but really it’s just an amazing part of the job to be able to help Team Canada’s athletes and all our customers in whatever way we can.”

The 24 medals won at the 2020 Summer Olympics mark the country’s best-ever total medals result after the 1984 Games, surpassing the 22 medals won in 1996 and 2016. ATPI’s efforts did not go unnoticed by the Canadian Olympic Committee who were most appreciative:

“ATPI is an incredible partner. The past two years of COVID-19 caused much uncertainty and we knew we could always count on them. During Games periods they are truly a part of Team Canada, helping our logistics team manage the incredibly complex task of getting all members of Team Canada and many of their supporters around the world and back safely. Regarding Tokyo of course, ATPI’s efforts to get Canadians full refunds was tireless and something that truly sets them apart.”

Jacquie Ryan, Chief Brand and Commercial Officer of the COC and CEO of the Canadian Olympic Foundation

There wasn’t much time for a break after Tokyo with Beijing less than six months away and the pandemic showing no signs of ending.

“We pivoted to Beijing before Tokyo was even over. These Games present a whole other set of challenges, but working together with the crew at Team Canada, we’ll always find a solution.”