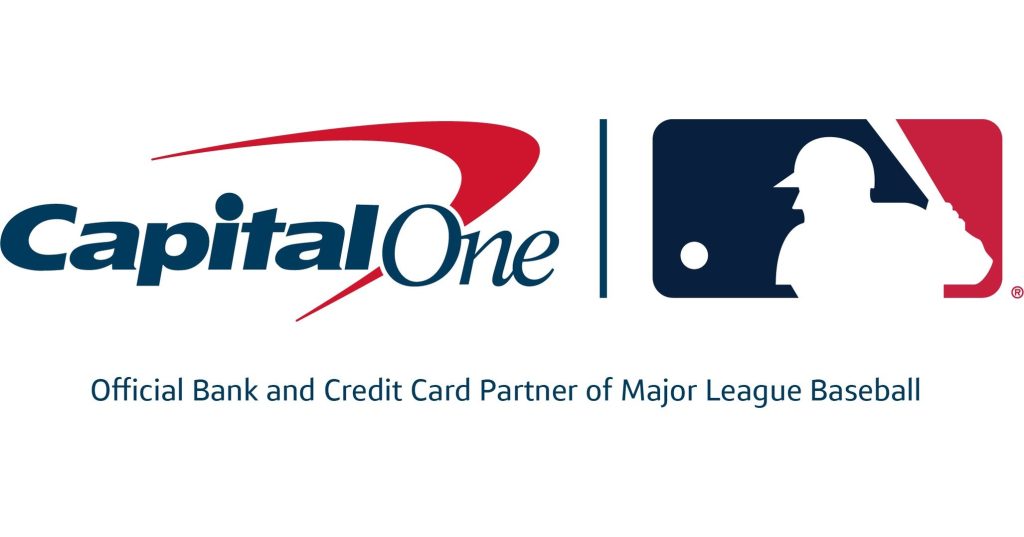 “Capital One’s partnership with MLB is the latest example of our commitment to our customers, who are passionate about sports and the teams they support,” said Roger Ferguson, Managing Vice President, Sponsorship at Capital One. “Through this partnership, we look forward to teaming up with MLB to not only provide our customers with amazing benefits, but also to expand our company-wide commitment to promoting and celebrating diversity, inclusion and belonging, inspiring fans of our national pastime in the process.”

Both new and existing eligible Capital One credit and debit cardholders can look forward to accessing a range of exciting, unique, and exclusive MLB-related benefits and experiences throughout the season, including:

Starting on Tuesday, March 29th, Capital One rewards cardholders will be able to redeem their rewards for tickets to MLB games for all 30 teams through the recently announced Capital One Entertainment ticketing platform. Throughout the season, these cardholders will have the opportunity to access MLB tickets, from Opening Day through the Postseason, including the World Series presented by Capital One, as well as one-of-a-kind VIP experiences, such as private on-field sessions with MLB legends, batting practice access and more.

Capital One is also excited to work in tandem with MLB to extend the Capital One Impact Initiative, a multiyear commitment to tackling the underlying issues that hamper progress and create disproportionate outcomes for communities of color. To begin, Capital One is partnering with the Jackie Robinson Foundation, which administers one of the nation’s premier scholarship and leadership development programs for minority college students. Capital One will commemorate the 75th anniversary of Jackie Robinson breaking the color barrier by donating $1,000 to the Foundation for each “Capital One Walk-Off” (game-winning play) this year, committing to a minimum total donation of $250,000 for the season.

“We’re thrilled to welcome Capital One to the Baseball family,” said Noah Garden, MLB Chief Revenue Officer. “As we’ve seen with so much of their previous work, Capital One knows how to tap into the passion of sports fans everywhere, and we can’t wait to see that engagement throughout Baseball.”