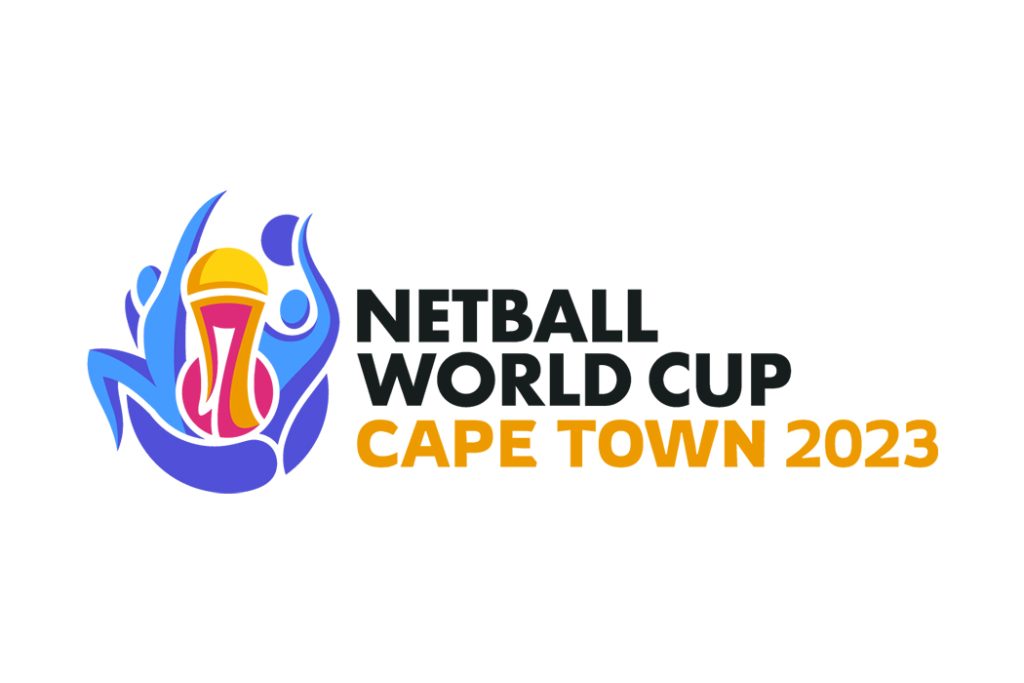 “A lot of work has been done behind the scenes and we have been toiling very hard. I am delighted that finally the Board and Netball South Africa have been able to put this matter to rest, more people will have access to watch the World Cup here in South Africa, across the continent and the globe. The SABC have the numbers we need in South Africa as they are a free to air broadcaster and SuperSport TV will help us penetrate the Africa market and overseas as well,” Patience Shikwambana, Chairperson of the 2023 Netball World Cup Company.

Due to the relationship between the SABC and telecommunications giant Telkom, the public broadcaster will provide Telkom with the 2023 Netball World Cup feed for them to stream it on their digital platform Telkom ONE in South Africa.

“This is an enormously exciting initiative for us,” effused Wanda Mkhize, Executive Smart Home and Content, “not only because of Telkom’s dedicated support of – and investment in – South African Netball, but also because it is another occasion to reflect the unique partnership, we have with the SABC and the impact we collectively have on making premium content, such as the Netball World Cup, available to all South Africans.”

This will be the first time that the Netball World Cup is hosted in Africa since the establishment of World Netball some sixty-nine years ago and South Africa becomes the first country on the continent to do so.

“We are all about taking netball to the people and making the sport fashionable and attractive again. As Netball South Africa, we believe that this broadcast deal between the Netball World Cup Company and the two big broadcasters in the country is a step in the right direction – this means that more South Africans will now get a chance to see their national team (the SPAR Proteas) play on home soil, this is something that has never happened before. The continent will see their respective teams playing as well so this is great. I am hoping that as a federation we can engage with the broadcasters post the World Cup to see how we can continue growing the game here at home,” said Netball South Africa President, Cecilia Molokwane.

“We as Netball South Africa had been in talks with the public broadcaster for a few years now since 2019 to see how best we can make sure that the game we all love gets to be on their platforms and I am happy that we are beginning to see the results now,” concluded Molokwane

Clare Briegal, World Netball CEO who was in Cape Town for the announcement said “The appointment of the host broadcaster for the NWC2023 is an important milestone in the preparations for our first World Cup on the African continent.  We look forward to working with our partners in this endeavour towards a thrilling world class celebration of netball.”

SuperSport TV who is appointed to produce the international feed will work hand in hand with World Netball and its international broadcast agency SPORTFIVE in ensuring that the 2023 Netball World Cup is disseminated to other markets across the globe and more people get to watch the game.

“Netball is an enormous sport played the length and breadth of our continent, so for Africa to host the 2023 World Cup is both gratifying and exciting. As broadcasters, we are delighted and aim to deliver a package that reflects the excellence and dynamism of the sport and its participants. We have major plans and intend to make history – and memories – with our offering,”- Marc Jury, Supersport Chief Executive.

The broadcast deal between the 2023 Netball World Cup Company, the SABC and SuperSport TV is a big one, as it will now see every single South African in every household have access to watch netball on TV. It has been almost a decade since we last saw netball on SABC platforms.

Gary Rathbone, Head of SABC Sport, said, “As the SABC Sport, we pride ourselves on providing South Africans with access to sport of national interest, and the acquisition of the 2023 Netball World Cup has just reaffirmed our brand mission. As a country, we are very proud to host the tournament in Cape Town, and as SABC Sport, we believe that it’s imperative that every South African is given access to world class sport content.

Shikwambana concluded by saying, “I am eternally grateful to all the partners and stakeholders that believe in us as a business and what we are capable of achieving. This World Cup does not belong to one entity, but it is a team South Africa World Cup, it belongs to the continent as well. We are just here as custodians, but it is OUR World Cup as Africa. Thank you for playing your part in bringing the vision to life.”