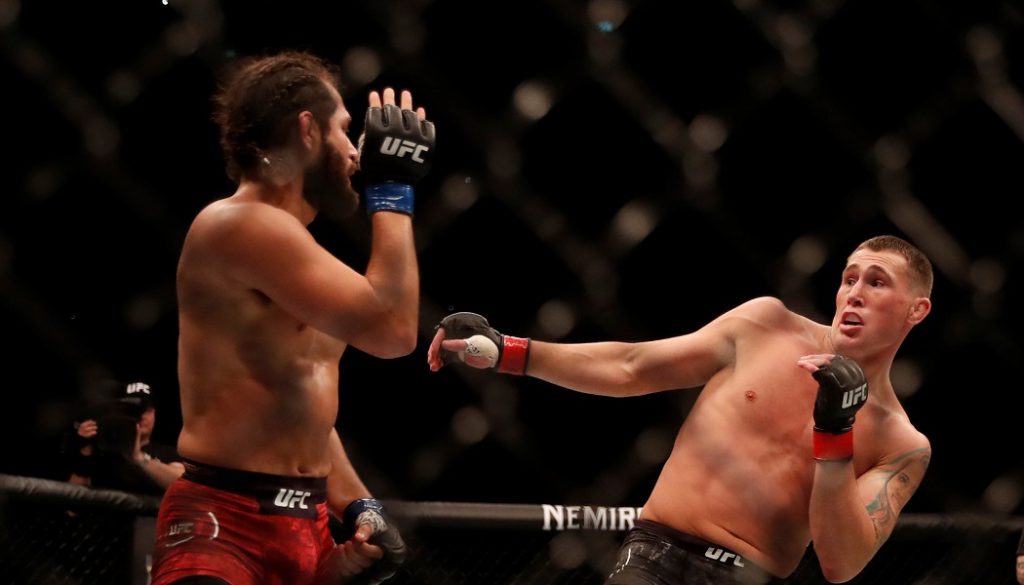 CANAL+ signed a multi-year agreement with one of the world’s most popular sport properties, UFC, the premier mixed martial arts (MMA) organization. For the first time, UFC’s coverage will be available in French in Sub-Saharan Africa, in Vietnamese in Vietnam and Burmese in Myanmar.

UFC content will be available on CANAL+ group’s platforms across French speaking countries in Sub-Saharan Africa, in Mauritius, as well as in Vietnam and Myanmar. Programming includes all UFC numbered events and Fight Nights, which will be broadcast live across these territories, as well as additional programming to enhance coverage for viewers.

“As a company, we want to bring UFC content to every corner of the world for our fans,” commented David Shaw, UFC Senior Vice President of International and Content. “Our partnership with Canal+ has allowed us to provide a more localized offering for French speaking Sub-Saharan Africa, Vietnam and Myanmar for the first time, and we are excited to work alongside Canal+ to bring enhanced access for our fans in Africa and Asia.”

Jacques du Puy, CEO of CANAL+ International, added “We are very pleased to become the new partner of UFC, and constantly offer our subscribers in Africa and Asia an ever richer and singular catalogue of sports rights”

CANAL+, the leading French language pay-TV operator in Sub-Saharan Africa, will now offer UFC in its incomparable premium sports line-up, which features all the best-in-class international competitions (such as the UEFA Champions League, the Premier League, and the NBA, among others). The CANAL+ Group also operates in Vietnam through the K+ platform, being notably the exclusive Premier League broadcaster in the country and launched its CANAL+ offers in Myanmar in 2018, partnering with major rightsholders such as the AFC, World Lethwei Championship, WRC, and IndyCar.

CANAL+ group has more than 13 million subscribers out of France, throughout Europe, Africa, and Asia. This acquisition is a new step to reinforce the volume and diversity of high-quality sports content of CANAL+ out of mainland France and reach an increasing satisfaction among CANAL+’s subscribers internationally