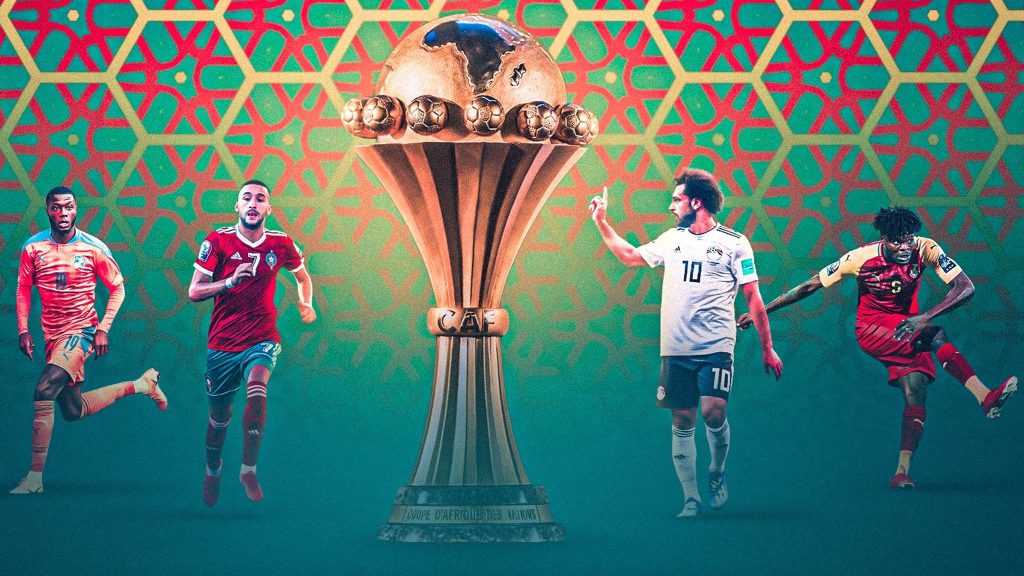 CAF, Sky and the BBC have reached an agreement for the acquisition of exclusive media rights in the UK and Republic of Ireland for the next edition of the CAF TotalEnergies Africa Cup of Nations.

The 2021 CAF TotalEnergies Africa Cup of Nations, will be played in Cameroon between the 9 January and 6 February 2022.

In the agreement, brokered by the AGON agency, Sky will show all 52 games of the tournament across their Sky Sports channels, guaranteeing the entire coverage of the competition and great promotion for African football.

In addition, 10 matches will be shown live on BBC, including two quarter-finals, both semi-finals and the Final available on linear channels, offering strong exposure for the competition.

CAF General Secretary, Veron Mosengo-Omba said: “It is important for CAF to ensure that the TotalEnergies Africa Cup of Nations, being the single-biggest sporting event on African soil, and prime content, is accessible all over the world. This event is consumed not only by Africans but enjoys a global audience. In Cameroon next year, we are planning an event bigger and better product that will attract millions of viewers. We are excited to see Sky and the BBC on board.”

Sky Sports Director of Football, Gary Hughes said: “For football fans who love to watch the best players in the world such as Mohammed Salah, Sadio Mane and Riyad Mahrez, this is excellent news.

“We’re delighted to be adding this fantastic competition to our ever-expanding football offering in the UK & Ireland which already includes Premier League, EFL, Scottish Premiership and FA Women’s Super League as well as international action in the form of World Cup Qualifiers, placing Sky Sports as the home of live football.”

Barbara Slater, Director of BBC Sport said: “We’re thrilled to be bringing such a prestigious event free-to-air for UK audiences. The African Cup of Nations launches a huge year of international football and I know fans will look forward to following all the action from the competition across BBC platforms.”