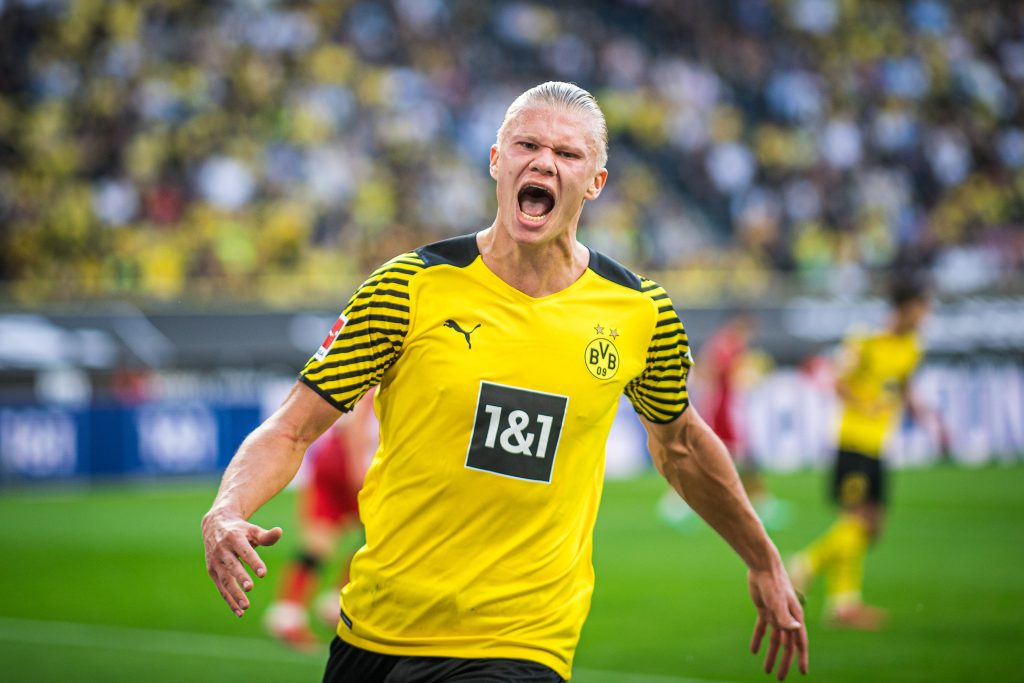 Bundesliga International, a subsidiary of DFL Deutsche Fußball Liga, has agreed to a two-year deal with Sony Pictures Networks India (SPN) for exclusive media rights to broadcast the Bundesliga in India and the Indian Subcontinent. The agreement includes India, Bangladesh, Bhutan, Nepal, Sri Lanka, the Maldives and Pakistan.

The deal between Bundesliga International and Sony Pictures Networks, which has already commenced and runs until the end of the 2022-23 season, ensures that football fans throughout the region have access to their favourite German players such as Thomas Müller, Manual Neuer, Marco Reus and Mats Hummels, along with global stars Robert Lewandowski, Erling Halaand, Benjamin Pavard, Kingsley Coman, Dayot Upamecano and Jude Bellingham to name a few. Fans can catch the live action from Bundesliga on SPN’s linear sports channels and on-demand OTT platform, SonyLIV.

Bundesliga International CEO Robert Klein said, “With this new deal, we are able to guarantee Bundesliga fans a place to watch their team every single Matchday. We are looking forward to working with Sony Pictures Networks India throughout India and the Indian Subcontinent to deliver all the twists and turns of the next Bundesliga seasons.”

Rajesh Kaul, Chief Revenue Officer, Distribution and Head – Sports Business, Sony Pictures Networks India said, “We are excited about announcing our successful acquisition of Bundesliga, which is a part of our ongoing strategy to be the premier destination for the best of International football. The Bundesliga is among the most popular club football leagues in the world and boasts of a strong fan following in India, making it a perfect addition to Sony Pictures Network’s portfolio of elite international events. We are looking forward to working with Bundesliga to serve our viewers in India and the Indian subcontinent with the best coverage of Germany’s leading football competition.”

The Bundesliga has a strong history of showcasing the best of the footballing talent from across Asia and, over the last ten years, has fielded more players from the Asian Football Confederation than any of the other top European leagues.

Alongside the top names stars, the Bundesliga is renowned for creating opportunities for young players to succeed. In the summer, Indian teenager Shubho Paul was selected for FC Bayern München’s World Squad, a group of 15 under-19 players chosen from around the world to train with the German champions and play matches against its current U19 team.

In addition, the Bundesliga has brought a number of activations to India, with the goal of bringing German football to the local fans so that they have the opportunity to engage first hand. This includes the Oktoberfest Experience in 2019, where FC Bayern München Legend Klaus Augenthaler joined fan groups in Mumbai for a “Klassiker Fan Match”. The season before, Bundesliga Legend Lothar Matthäus travelled to Kochi and Mumbai, visiting a football school and a FC Bayern fan club to meet and interact with supporters.