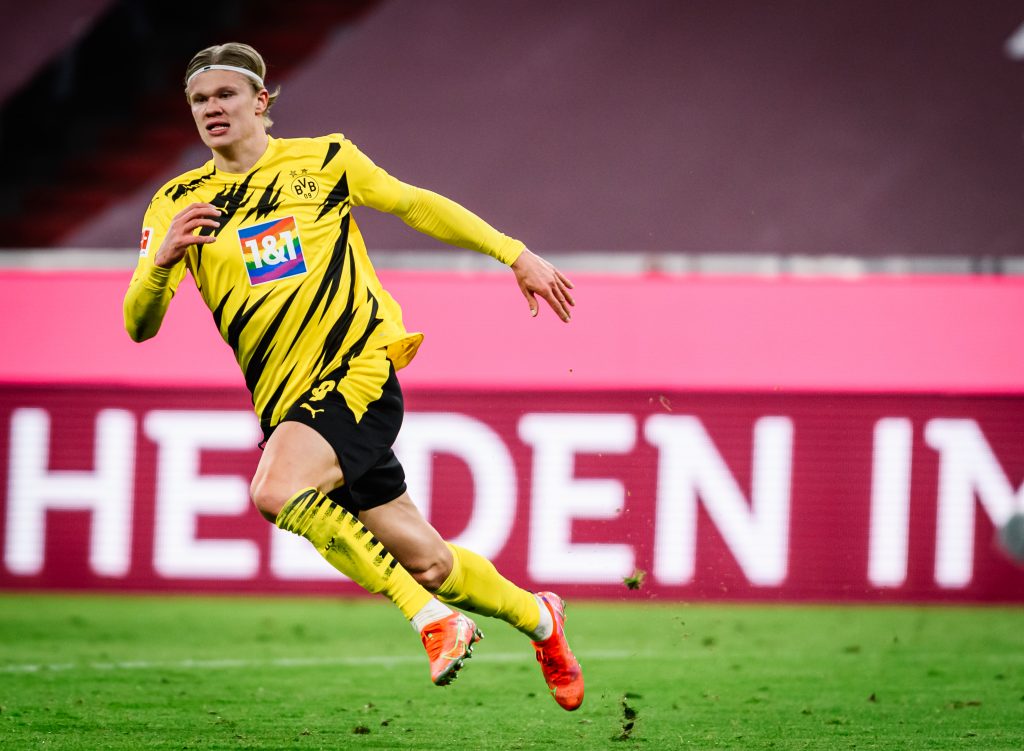 Football fans in Sweden, Norway, Denmark, Finland, Iceland, Estonia, Latvia, Lithuania and Poland will be able to follow global superstars and local heroes in the Bundesliga and Bundesliga 2 every week on NENT Group’s Viaplay streaming service, along with studio programming and local language commentary.

NENT Group will show more than 300 live Bundesliga and Bundesliga 2 matches every season. The deal also includes the exclusive rights to the German Supercup and the Bundesliga relegation play-offs.

The deal marks the longest media rights agreement that either NENT Group or Bundesliga International has ever entered into, highlighting the strong relationship between the two organisations. Over the duration of the contract, the Bundesliga will become a cornerstone of NENT Group’s sports streaming offering, and both parties will seek to grow the Bundesliga fan base even further throughout NENT Group’s broadcast markets.

With some of the most distinctive and unique clubs in the world, the Bundesliga is renowned for fast exciting football and has consistently featured as the top European league for number of goals per match.