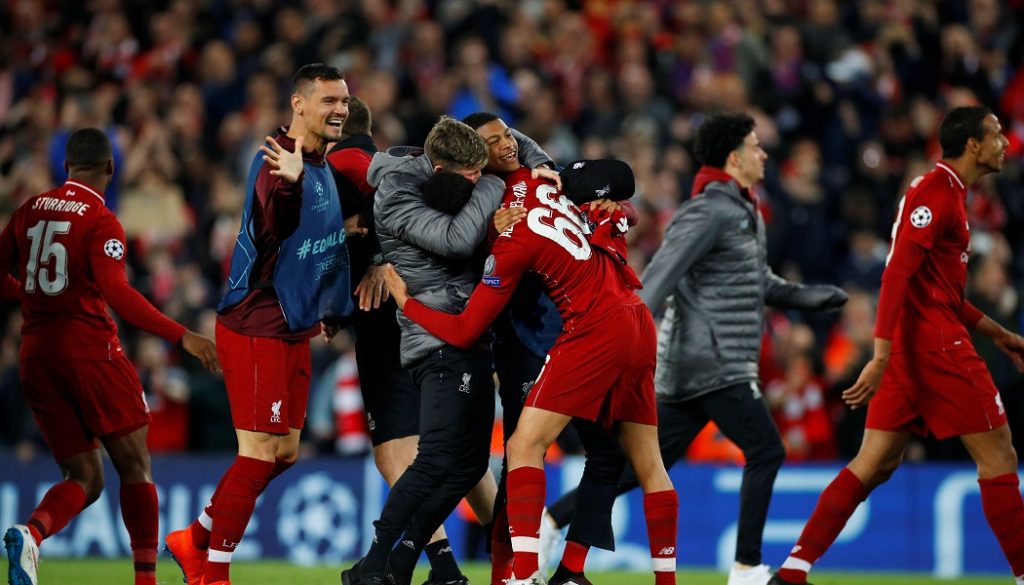 BT Sport is making the 2022 UEFA Champions League, UEFA Europa League and UEFA Europa Conference League finals available for everyone in the UK to watch whether on TV, online or on mobile.   All three finals will be available for free at www.btsport.com/final, on the BT Sport YouTube channel – www.youtube.com/btsport, via the BT Sport App for small and large-screen devices, including PlayStation, Xbox, Samsung smart TVs, Apple TV, Android TV and Amazon Fire. The finals will also be available for anyone to watch on Virgin Media TiVo, TV360 and Stream platforms on channel 532 (HD)

On Friday 27th May, BT Sport’s focus will turn to the 2022 UEFA Champions League final between Liverpool v Real Madrid with a live preview show from Paris beginning at 6pm on BT Sport 1.

BT Sport’s build-up to the UEFA Champions League final on Saturday 28th May will begin at 5pm with the final episode in the Champions League Immortals, where the definitive UCL Immortals team will be decided in a studio discussion with Seema Jaswal, Rio Ferdinand, Joe Cole and Michael Owen.

Jamie Hindhaugh, Head of BT Sport, said “It has been another hugely entertaining season of football across all three UEFA club competitions, highlighted by British clubs making two of the finals once again. We’re delighted to round these European campaigns off by making the live action from all three finals available for anyone to watch for free on the BT Sport website, app or YouTube channel.”