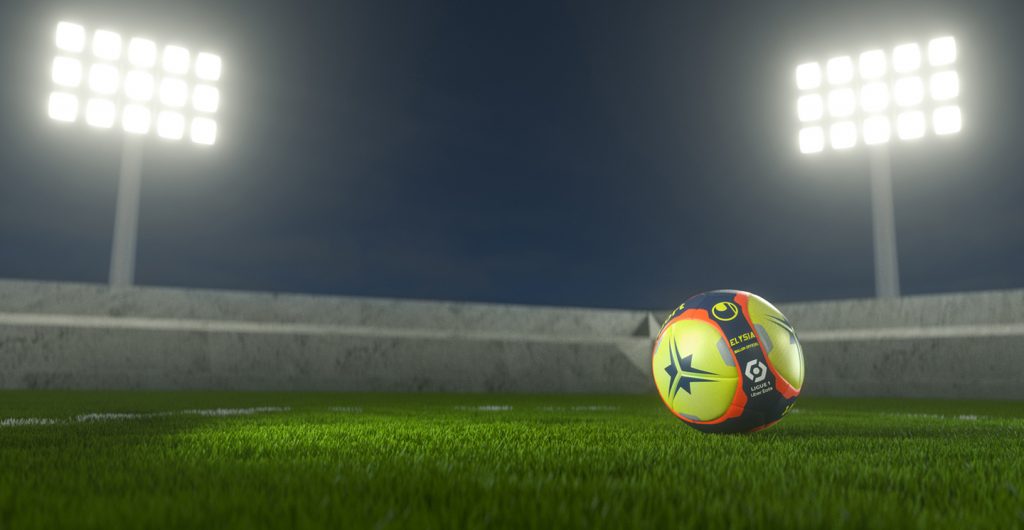 BT Sport is to continue as the exclusive broadcaster of France’s top domestic football league, Ligue 1 Uber Eats, in the UK and Ireland until 2024, in a deal agreed with beIN MEDIA GROUP, the global sports and entertainment network which holds global broadcast rights to Ligue 1 Uber Eats.

Featuring the likes of Paris Saint-Germain stars Kylian Mbappé and Neymar, AS Monaco’s Cesc Fabregas and Marseille’s Dmitryi Payet, Ligue 1 Uber Eats matches on BT Sport will be exclusively live several times a week, with more than 200 per season.

Last season, Ligue 1 Uber Eats finished finely poised with just five points separating the top three of Lille, Paris Saint Germain and AS Monaco. Lille captured the title for the first time in a decade in part thanks to eye-catching displays from forward Jonathan David who is being linked to a host of clubs around Europe. AS Monaco enjoyed a resurgent season under former Bayern Munich manager Nico Kovac and Spanish midfielder Cesc Fàbregas. Meanwhile, Paris Saint-Germain entered in a new era under the tutelage of former Spurs manager Mauricio Pochettino. Memphis Depay’s Lyon missed out on a top three berth by two points and therefore miss out on UEFA Champions League qualification for the second year in a row.

Rachel Knight, Sports Rights Director, BT Sport said: “We want to provide customers with the best sport from across the world and to deepen our relationships with the best leagues and competitions, so we are delighted to secure continued coverage of Ligue 1 Uber Eats until 2024. European football has always been a key part of our line up, with exclusive coverage of the UEFA Champions League and UEFA Europa League alongside other domestic European football leagues.”

Martin Aurenche, Vice President of Sports Content and Acquisitions at beIN MEDIA GROUP said: “We are delighted to continue to help grow French football internationally with this new partnership with BT Sport in the U.K. and Ireland until 2024. Ligue 1 Uber Eats showcases some of the best teams and talent in the world, while last season’s championship race was one of the most competitive in Europe. We look forward to many exciting times ahead for French football.”

Mathieu Ficot, Deputy CEO, Ligue de Football Professionnel said: “Visible on BT Sport since the launch of the channel back in 2013, Ligue 1 Uber Eats enjoyed a large exposure and high-quality editorial treatment in the UK and Ireland. We are glad to expand this collaboration up to 2024 and look forward to offering another exciting football season to our British and Irish fans.”