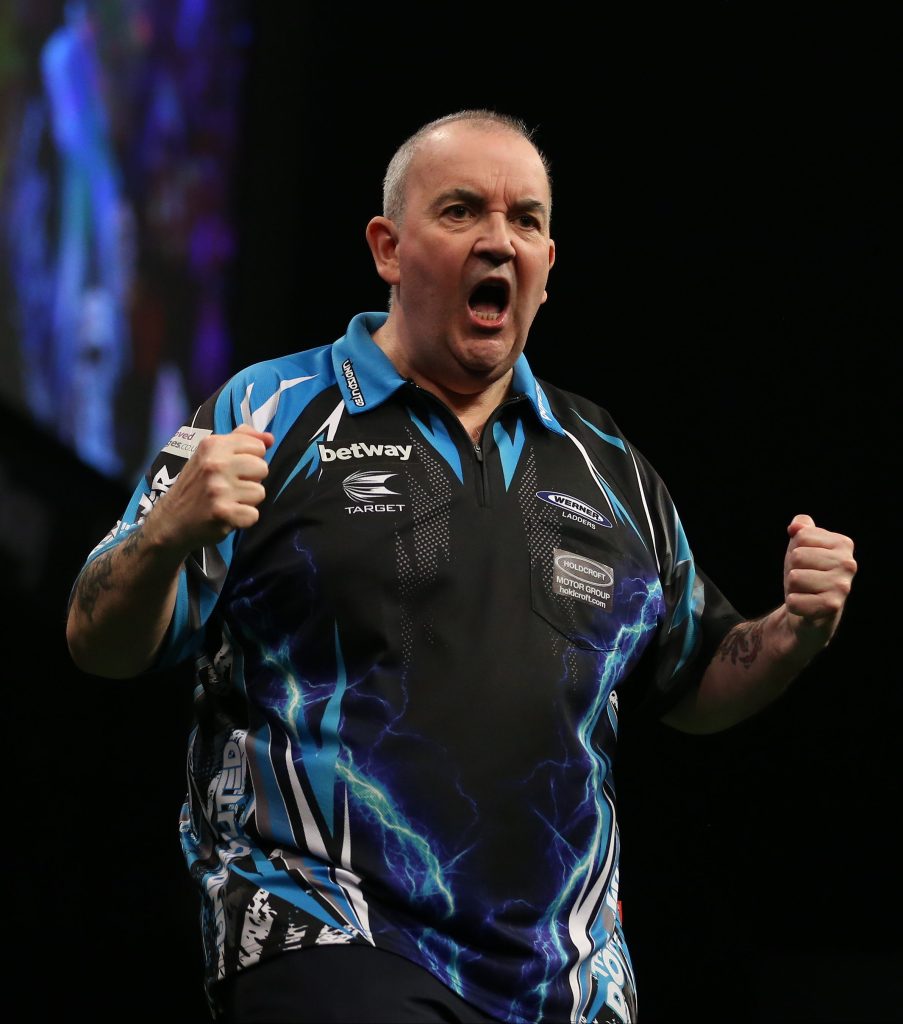 Twenty-four of dart’s most decorated players – with 44 World Darts titles between them – will return to the iconic Circus Tavern to contest the championship, including ‘The Power’ Phil Taylor who won 16 World Championships. Taylor will line up against the likes of multiple World Champions Trina Gulliver, Martin Adam, John Part, Lisa Ashton and John Lowe.

The return of Taylor takes place on Friday 4 February where he will face either Peter Manley or the current WDF World Number one Woman player Deta Hedman.

BT Sport coverage will be led by Ray Stubbs alongside Bobby George, with reporting from Helen Chamberlain and commentary from Mark Webster, Paul Nicolson, John Gwynne and Chris Murphy.

Coverage begins on Thursday 3 February at 7pm on BT Sport 1, continuing as follows: