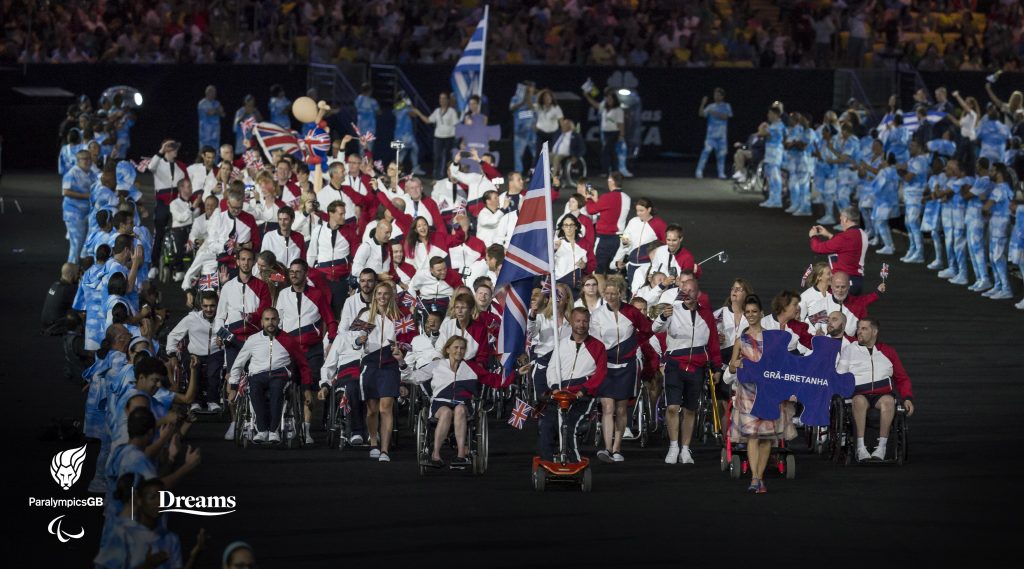 The British Paralympic Association has today announced the Chef de Mission’s team that will lead ParalympicsGB at the Paris 2024 Paralympic Games.

Briscoe was at the helm when ParalympicsGB won 124 medals across 18 sports in Tokyo, reaching the podium in more sports than any other nation at a single Games. Paris 2024 will be her tenth Games.

Director of Operations Verity Naylor MBE also reprises her role of Deputy Chef de Mission having led on all operational and logistical matters at both PyeongChang 2018 and Tokyo 2020. She will be responsible for overseeing all Games operations including ParalympicsGB Kitting Out, travel, transport, logistics, accommodation and Village management.

Commenting on her appointment, Naylor said: “Paris 2024 presents a complex operational masterplan for ParalympicsGB and I am honoured to be named as Deputy Chef de Mission. I look forward to working with Penny and the wider team to deliver world leading operations and to create optimal environments that support all team members to thrive.”

Jonny Riall meanwhile takes on the role of Deputy Chef de Mission for the first time, having joined the BPA as Head of Performance Services this summer after 17 years with British Triathlon – most recently working closely with the BPA as Head of Para triathlon and sport Team Leader at the Tokyo 2020 Paralympic Games.

Dr Pippa Bennett has been appointed Chief Medical Officer for the ParalympicsGB team at Paris 2024, having worked in elite sport for over 20 years and as an integral member of the medical staff supporting the British team at Tokyo 2020. Chris Dick once again heads up security, bringing a wealth of experience and knowledge as security advisor to the team since London 2012.

Chef de Mission Penny Briscoe OBE added: “I’m delighted to confirm the appointment of such a talented and experienced group of individuals who I know put the team at the heart of everything they do.

“ParalympicsGB strives to be the best prepared team at the Games, providing the optimum environment for athletes and support staff to perform at their very best. With planning and preparation already well underway, I know that this leadership group will work assiduously together to achieve just that.”