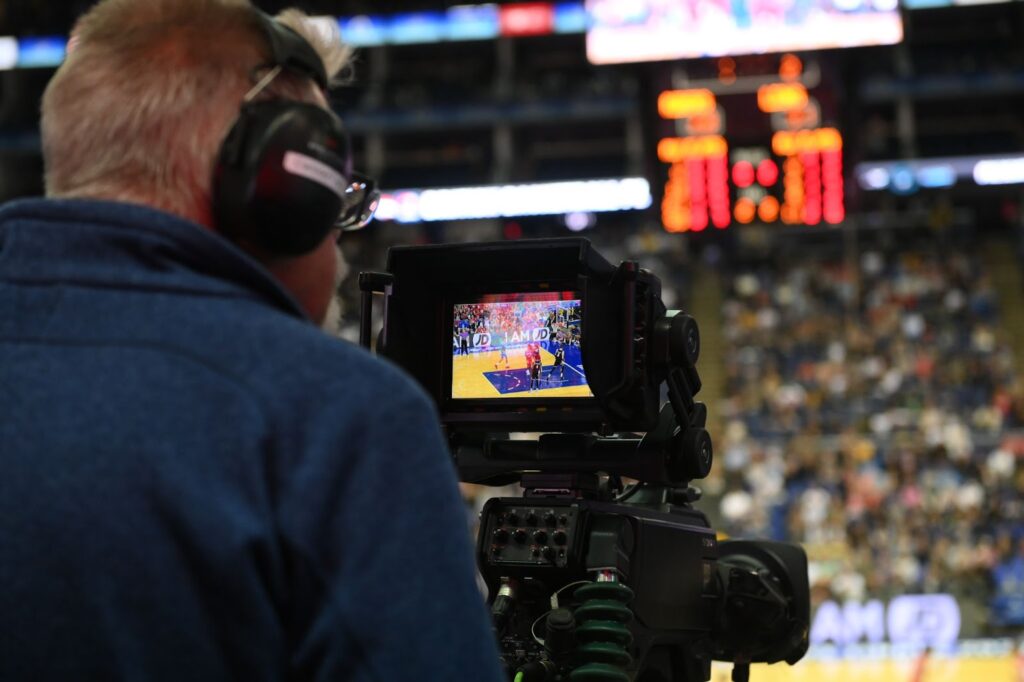 The British Basketball League (BBL) are delighted to announce they have partnered with Brandvox as official broadcast partner for matches shown across its owned and operated channels throughout the 22/23 season.

This exciting agreement will see Brandvox support the BBL with its live broadcast across platforms such as the ‘BBL Player’ and official YouTube channel, as the league looks to take its coverage to the next level.

Brandvox already have great experience within the BBL having worked as partners of Plymouth City Patriots and Bristol Flyers as their home broadcasters last season. The new partnership has seen Brandvox begin to work with every club throughout the league following the start of the season last month.

With the 22/23 campaign already in full swing, this latest deal ensures fans will be able to watch all of the action taking place across the league, in addition to the 30 matches shown live on Sky Sports during the season.

The British Basketball League’s Head of Broadcast and Content, Mani Gill, said: “I am truly delighted to welcome Brandvox on board this season. They share our vision and ambition to transform the livestream and grow the coverage of our competition by building a truly fantastic product for fans. This new partnership will see us bring the sport to an even broader audience, as we showcase every single game live and offer viewers unrestricted access across BBL Player and YouTube.”

Nic Action, Managing Director of Brandvox, said: “We are proud and honoured to have been appointed as the British Basketball League’s broadcast partner for the 2022/2023 season. After a successful few years streaming games for the Bristol Flyers – and more recently, Plymouth City Patriots – we are extremely excited to embark on this journey with the BBL. We’re looking forward to delivering an entertaining and consistent livestreaming product across the league.”

British Basketball League fans can download the BBL Player App so they don’t miss any of their team’s matches throughout the remainder of the 2022/23 season!