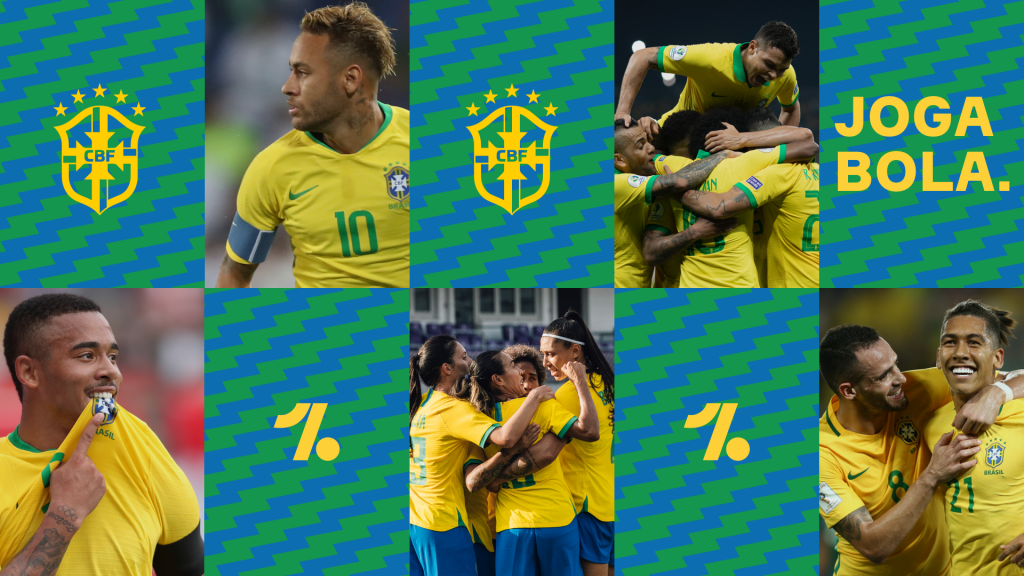 The Brazilian Football Confederation (CBF) and OneFootball have signed a global partnership which will see original content and all official CBF website editorial shared with football fans around the world.

The partnership will allow CBF to tap into OneFootball’s vast user base of young and highly engaged football fans and provide them with original CBF content wherever they are – frictionless and in real-time – via the OneFootball app and website.

As the most popular global media football platform with 85 million users per month, OneFootball gives the new generation of football fans non-stop news from their favourite teams and its fully personalised app is the top-rated sports app on Google Play and the App store. Via a bespoke technical interface, all CBF articles will now appear automatically and simultaneously on both the federation’s website and the OneFootball platform. CBF is the first national federation to join OneFootball, which already has content partnerships with some of the world’s leading clubs including Manchester City, Real Madrid, Leeds United, AS Monaco and Schalke 04.

All Brazilian men’s, women’s and youth national team news, statistics and live scores will be available globally to ensure maximum reach and will incorporate the CBF logo to indicate that it is official content. Additionally, through close cooperation between CBF and OneFootball’s editorial teams, breaking news can be sent instantly by push notification to all app users or to segmented user groups – even exclusively to ‘Seleçao’ followers. This unique feature not only allows CBF to engage with fans in real time, but also ensures a high visibility of targeted news articles at users’ fingertips.

Douglas Lunardi, CBF Communications Director, said: “Football fans from all over the world are interested in Brazil’s national teams and news from the country, which exports players to the best clubs in the world.

“Our national competitions, like the Brasileirão and the Copa do Brasil, have more and more international viewers and the distribution of this content through OneFootball will strengthen this process.“

Lucas von Cranach, Founder and CEO, OneFootball, said: “Brazilian football is iconic and loved by millions of fans around the world and I’m thrilled OneFootball will now be working alongside the CBF to share original and exclusive content.

“The Brazil national team and CBF’s competitions feature some of the world’s most skilful players. Through our innovative partnership we will be keeping Seleçao fans up to date with breaking news alongside the latest scores and more.”