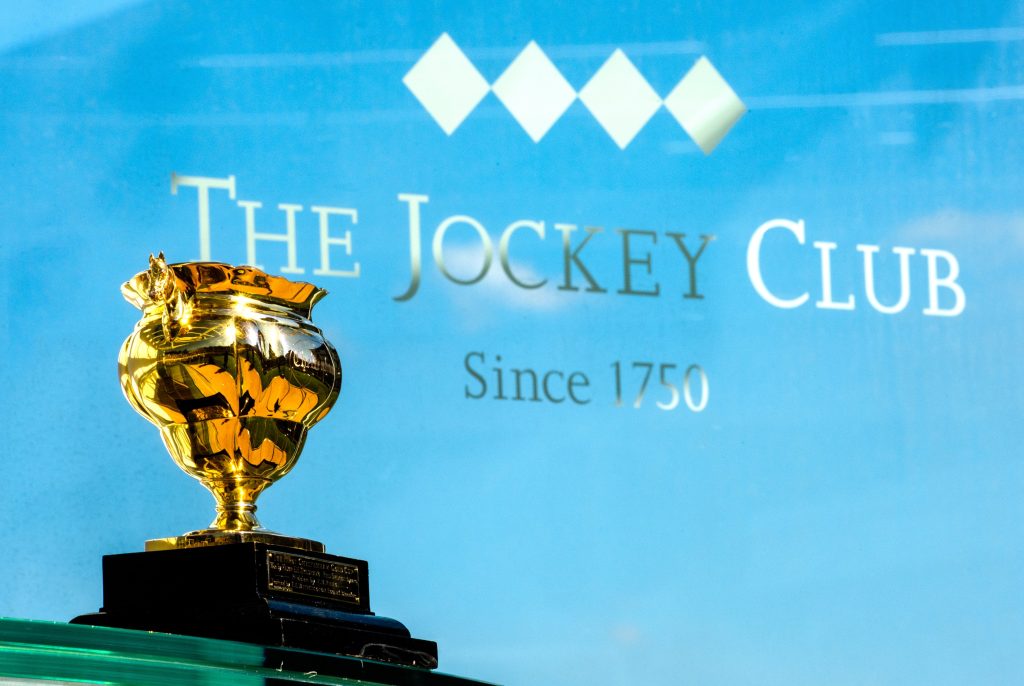 Boodles, Britain’s leading fine jeweller since 1798, is the new sponsor of the Cheltenham Gold Cup, it was announced today.

Boodles is a committed supporter of the Cheltenham Festival having previously sponsored the Leading Jockey Award for four years before becoming sponsor of the Boodles Juvenile Handicap Hurdle race since 2018. Today’s announcement expands a multi-year partnership.

The Boodles Cheltenham Gold Cup is regarded as the pinnacle of Jump Racing, attracting the world’s best chasers to be roared on by 70,000 spectators at Cheltenham Racecourse in Gloucestershire.

This year’s edition will be run on Friday 18th March 2022 at the conclusion of the four-day festival and broadcast live in the UK on ITV main channel, digital platforms, Racing TV, BBC Radio 5 Live and talkSPORT.

Boodles succeeds children’s charity, WellChild, who were naming rights partner for the Cheltenham Gold Cup in 2021 and will continue to be supported by The Jockey Club and British Racing through continued involvement at the Cheltenham Festival. Boodles has very kindly agreed to donate a piece of fine jewellery from its beautiful ‘Raindance’ collection to auction to support WellChild as part of this ongoing support.

“Boodles is thrilled to have the opportunity to sponsor the Cheltenham Gold Cup. We have had a long association with horseracing at Aintree over many years – having been established in Liverpool in 1798 – and of course in recent years at the home of Jump Racing, Cheltenham.

“Today’s announcement expands a multi-year partnership, starting with our sponsorship of the Leading Jockey Award at The Festival, then the Boodles Juvenile Hurdle and now the Boodles Cheltenham Gold Cup itself.

“Our involvement and sponsorship of the Cheltenham Gold Cup is a perfect fit for us and we are going to enjoy the journey.”

“It is wonderful to enjoy this association with Boodles, such an iconic British brand, at Cheltenham and we are very proud to see this partnership expand to take on the most prestigious Jump race in the world.”

Last year’s race was won by Minella Indo, trained by Henry De Bromhead, owned by Barry Maloney and ridden by Jack Kennedy. Past winners are a who’s-who of Jump Racing, including since 2000 the likes of Kauto Star, Al Boum Photo, Native River, Long Run, Denman and Best Mate.