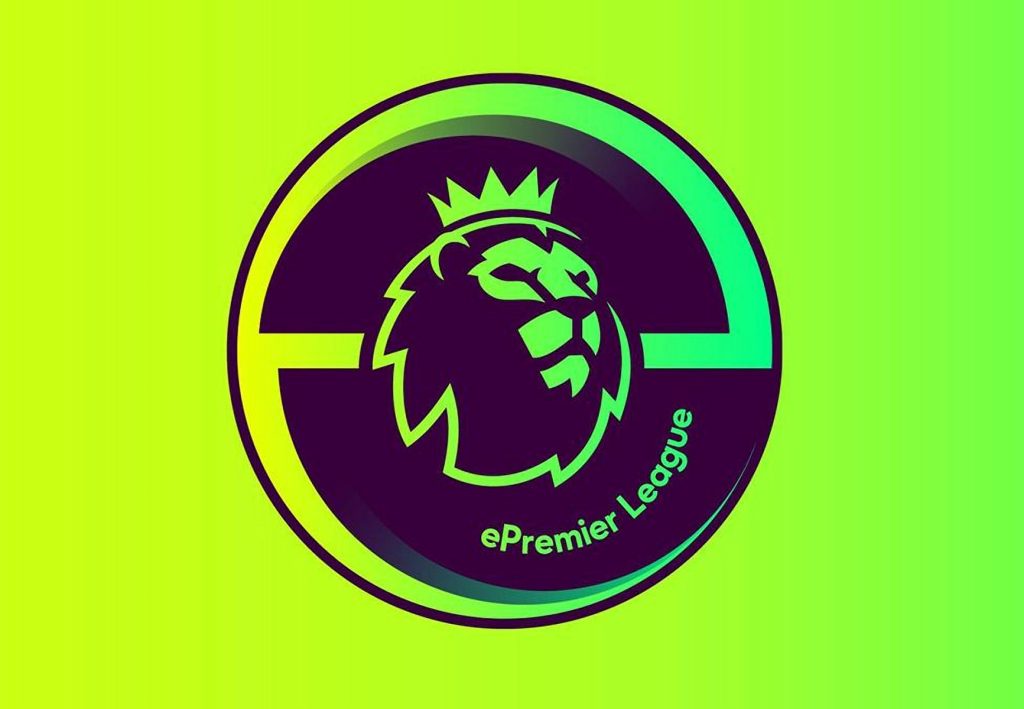 BLAST has announced plans to enter EA SPORTS popular football franchise, EA SPORTS FIFA 22, and will produce the 2021/22 instalment of the ePremier League.

All 20 clubs will be represented in the tournament, with fans competing for the chance to win silverware for their favourite clubs and take home a share of the £100,000 prize pool.

For the latest instalment of the ePL, BLAST has co-created a brand-new online format and has planned an elevated live event experience for players and fans ahead of March’s ePL Grand Final.

Players of all abilities were able to register for the tournament and compete for a place in the Club Playoffs by participating in a series of online open qualification tournaments on both Playstation 5 and Xbox Series X & S consoles between November and January.

This year’s competition sees the return of a live ePremier League Grand Final, where the two best players from all 20 Premier League clubs will battle it out on 26 and 27 March, teaming up on their respective consoles to crown the winning club.

BLAST will utilise its experience in using industry-leading production and technology along with expertise in hosting tournaments in popular gaming titles to provide an innovative and engaging experience for the EA SPORTS FIFA 22 community and Premier League fans to enjoy.

Leo Matlock, MD of Development at BLAST, said: “We’re thrilled to team up with the world’s most renowned football league, and help them create, develop and deliver this season’s ePremier League. We’re excited at the prospect of engaging with fans from all 20 clubs as they compete to represent their favourite team at the live Grand Finals.”